Actor Aamir Khan was visited Reema Lagoo's family at home with his wife Kiran Rao, and was later photographed at the funeral 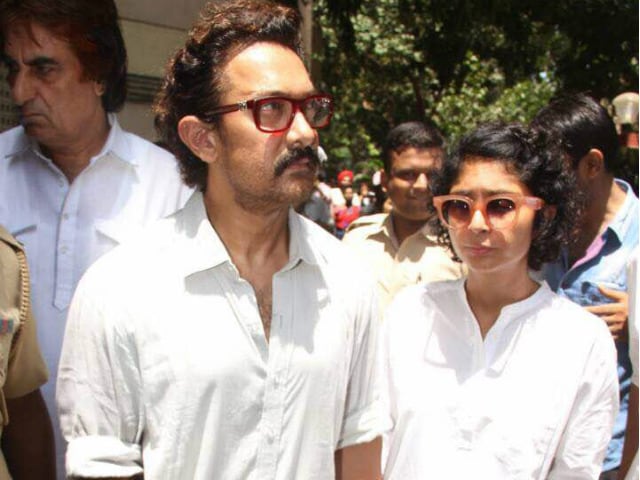 New Delhi: Actress Reema Lagoo's last rites were held in Mumbai's Oshiwara crematorium on Thursday afternoon. Ms Lagoo, who worked in film, TV and on stage, was taken to Mumbai's Kokilaben Hospital early morning after complaining of chest pain. It was diagnosed as cardiac arrest and she died a little after 3 am. Reema Lagoo was 59. Her funeral was attended by several former colleagues, some of whom also posted messages for her on Twitter. Actor Aamir Khan visited Ms Lagoo's family at home with his wife Kiran Rao, and was later photographed at the funeral. "This is very tragic. We are still in shock. She had no major ailment that we knew about," Aamir, 51, told reporters about his co-star of films such as Qayamat Se Qayamat Tak and Rangeela. Aamir's ex-wife Reena Dutta also attended the funeral. 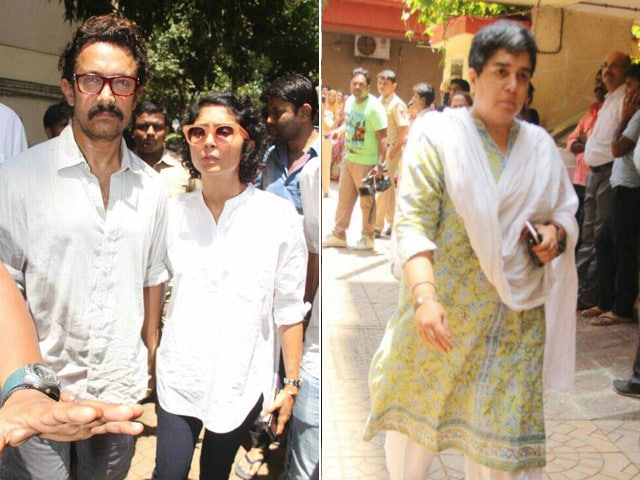 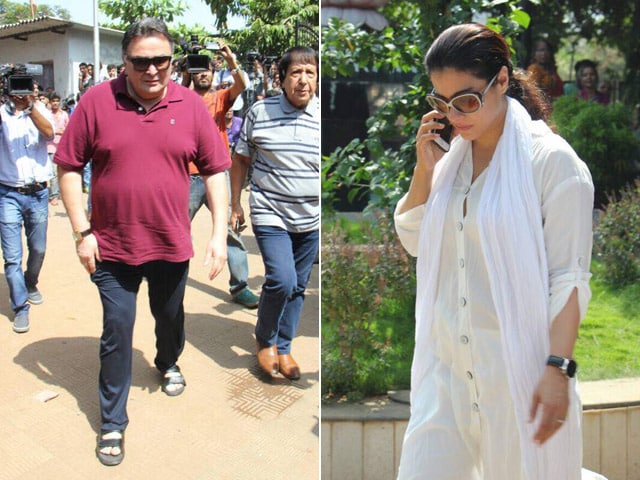 Other actors at the funeral included Tanvi Azmi, Sonali Kulkarni, Kiran Kumar and Raza Murad, who worked with Reema Lagoo in several films, including Henna and Aa Gale Lag Ja. 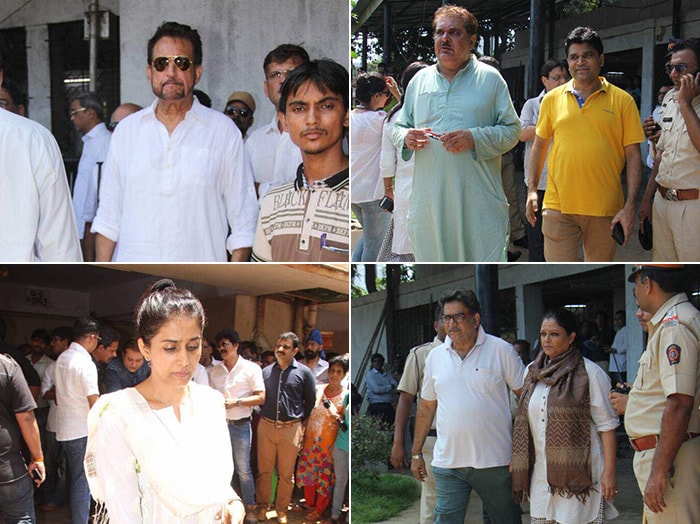 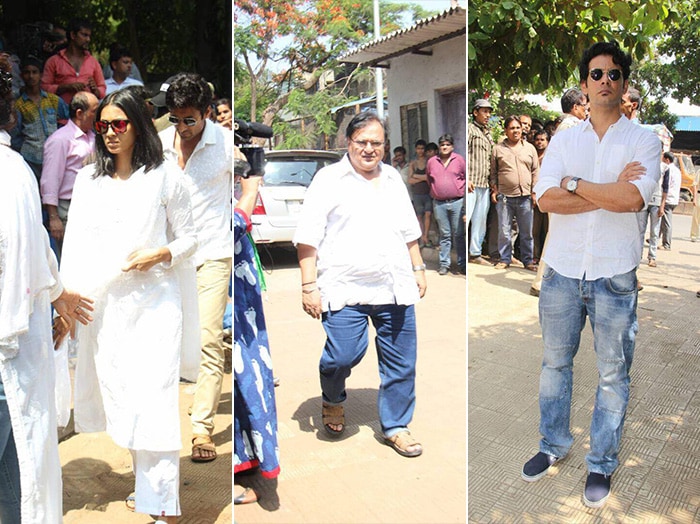 Ms Lagoo's daughter Mrunmayee conducted the last rites. Her husband told news agency PTI, "She was complaining of chest pain so we took her to hospital around 1 am. She passed away due to a heart attack around 3.15 am. She was perfectly fine and had no health issues...so it is really shocking for all us that she is no more with us."