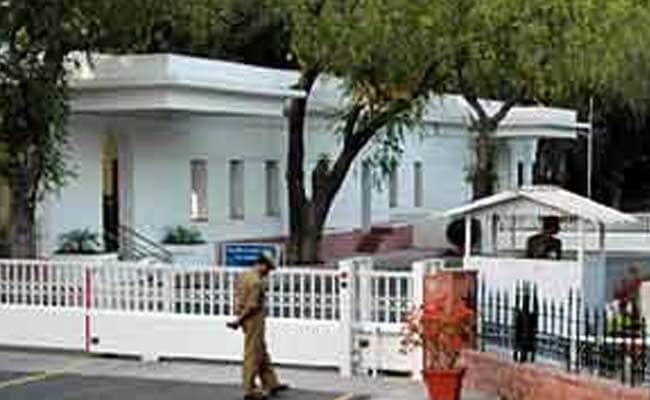 New Delhi: India's most famous address will no longer be 7, Race Course Road. The street in Delhi on which Prime Minister Narendra Modi lives has been renamed 'Lok Kalyan Marg'.

"There is nothing bigger than Lok Kalyan (public welfare) and everybody is inspired by it," said BJP lawmaker Meenakshi Lekhi, seated next to Delhi Chief Minister Arvind Kejriwal at a meeting of the New Delhi Municipal Council, the civic body in charge of central Delhi.

For the decision, Ms Lekhi said, the BJP and Mr Kejriwal decided to rise above politics.

The BJP lawmaker had earlier said in a letter that the name Race Course Road "does not match with Indian culture". She had proposed the name 'Ekatma Marg' as a tribute to her party's icon Deen Dayal Upadhyaya, who wrote on the philosophy of "Ekatma Manav" or "integral humanism".

The BJP pitched for the new name as a middle path after Mr Kejriwal came up with his own suggestion - Guru Gobind Singh Marg. 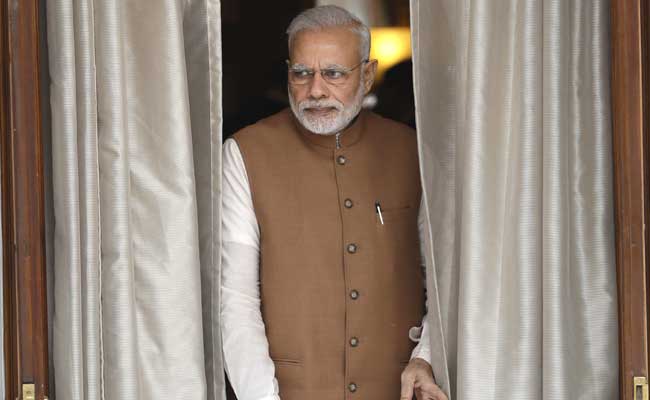 "Many Sikh delegations came to me, but the majority in the meeting were in favour of Lok Kalyan Marg, Mr Kejriwal said.

The change from "7 RCR" to "7 LCM" drew an instant buzz on social media. Among the first to comment on Twitter was former Jammu and Kashmir chief minister Omar Abdullah.

Last year, another street not far from the PM's residence, Aurangzeb Road, was renamed after former president APJ Abdul Kalam, to varied reactions.

Promoted
Listen to the latest songs, only on JioSaavn.com
The change was recommended by the BJP's Mahesh Girri, who said that Mughal ruler Aurangzeb was a ruthless figure and should not be glorified. Many historians, however, argued that the name was a part of history.

There was also a demand to rename Akbar Road to Maharana Pratap Marg but the government brushed it aside. The renaming of Gurgaon, the multinational hub, to Gurugram left the government facing much criticism earlier this year.