Traders have also decided to collect funds for financial assistance of the soldiers' families, said CAIT 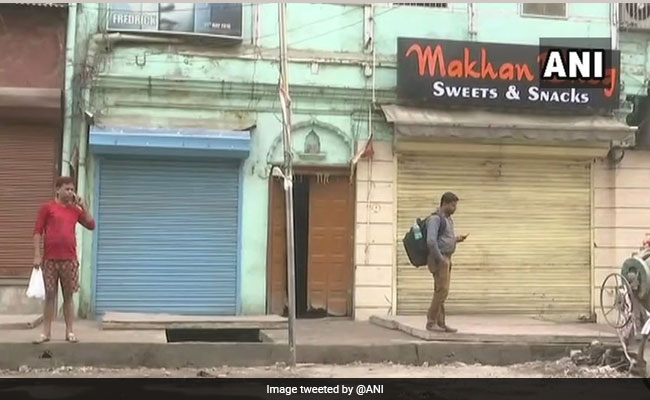 The traders' body called a countrywide Bharat Bandh today, in solidarity with the families of the soldiers, who were killed in the terror attack in Jammu and Kashmir's Pulwama on February 14.

Confederation of All India Traders (CAIT), in a statement, expressed condolences and said that markets will be closed and there won't be any business activity. The bandh will be peaceful, said CAIT.

Traders will also observe a day-long fast and take out marches in their respective locations, CAIT told news agencies.

Businesses in Uttar Pradesh, Rajasthan, Haryana, Delhi, Jammu and Kashmir, Punjab, Maharashtra, Tamil Nadu, Assam and West Bengal will remain closed but public transport and essential services have been kept out of the purview of the bandh.

Traders have also decided to collect funds for financial assistance of the soldiers' families.

"In the wake of China supporting Pakistan, we have decided to launch a national campaign to boycott Chinese goods," said CAIT general secretary, Praveen Khandelwal.

The terror attack carried out by Pakistan-based Jaish-e-Mohammad terrorists that killed over 40 CRPF jawans in Pulwama sparked outrage across the country. With candles in their hands, people in national capital stood at Connaught Place Sunday evening to pay tribute to the soldiers.

Prime Minister Narendra Modi, yesterday, after inaugurating projects in Bihar said there is a "fire in my heart" over the suicide bombing of the CRPF convoy. He said the sacrifices of the jawans in Pulwama "will not go in vain".