Hitting back at Biplab Deb's comment that he "didn't understand the beauty of Diana Hayden", the former Miss World said she is "proud of her exotic brown skin colour". 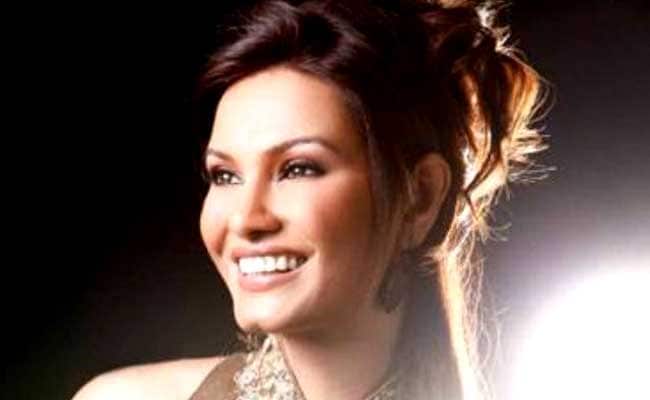 Biplab Kumar Deb had said "he did not understand the beauty of Diana Hayden". (File photo)

Mumbai: Diana Hayden, subjected by Tripura Chief Minister Biplab Kumar Deb to an offensive and widely-condemned critique of her looks, said today that his comments disparaging her Miss World title were "hurtful" and a shame.

Hitting back at Mr Deb's comment that he "didn't understand the beauty of Diana Hayden", the former Miss World said she is "proud of her exotic brown skin colour".

The Tripura Chief Minister has been mostly denounced for his outrageous comments in Agartala on Thursday that international beauty contests were a farce and that he failed to understand the "process of judging the 1997 pageant", in which Diana Hayden was crowned.

"We see women as goddess Laxmi, Saraswati. Aishwarya Rai represents the Indian women. She became the Miss World and that's all right. But I do not understand the beauty of Diana Hayden," he said.

It is "hurtful", returned Diana Hayden in a statement today. "That's some strong disapproval of me winning the Miss World title," she commented.

"With regards to me winning the Miss World, it's a pity and shame, that when you win the biggest and most respected beauty pageant in the world, you get criticised and put down as opposed to being appreciated and respected for bringing more accolades back home and further appreciation of our Indian brown exotic beauty," she said.

The debate, she felt, revolved around a larger problem in India, that of a "fairness" bias, noting that Mr Deb had compared her to Aishwarya Rai and not Priyanka Chopra or Manushi Chhillar.

"Being brown skinned, I've had to fight the 'light skin is better' issue we have in India. I felt so strongly about it that I turned down a fairness cream ad because it went against my belief."

She added: "Shame on him as our beautiful, exotic brown colouring is to be proud of. I sure am!"

Mr Deb, who has been in trouble before over his comment on Internet during the Mahabharata, has been skewered on social media.

Celebrities from the film industry took a dig at Deb's comment.

Filmmaker Ashoke Pandit tweeted: "I condemn the irresponsible statements issued by Biplab Deb, the CM of Tripura on Diana Hayden. He should realise that it takes lots of hard work to be Miss World. He has not insulted Diana Hayden, but the entire women fraternity."
Comments
diana haydenBiplab Deb