PM Modi Leaves For India After G20 Summit In Japan

During his stay in Osaka, Prime Minister Narendra Modi took part in a series of summit sessions, bilateral and multilateral meetings. 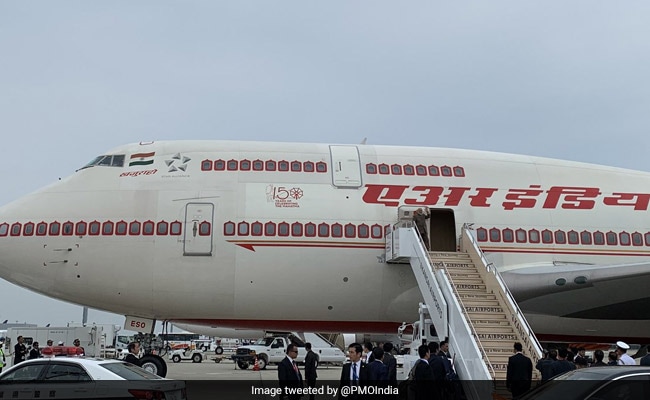 PM Modi leaves for India from Osaka in Japan after attending the G20 Summit.

Prime Minister Narendra Modi has left for home after concluding his three-day visit to Japan where he attended the G20 Summit and met with the world leaders including US President Donald Trump.

During his stay in Osaka, PM Modi took part in a series of summit sessions, bilateral and multilateral meetings.

This was Prime Minister Modi's sixth G20 Summit which was held on June 28-29.

He arrived in Osaka on Thursday and met his Japanese counterpart Shinzo Abe and held wide ranging talks on the global economy, issues of fugitive economic offenders and disaster management and announced that the Indian President will participate in the coronation ceremony of Emperor Naruhito in October.

The Prime Minister today met the presidents of Indonesia and Brazil separately and discussed ways to boost bilateral ties and enhance cooperation in trade and investment.

During his meeting with Indonesian President Joko Widodo, the two countries set an ambitious $50 billion target for bilateral trade by 2025.

PM Modi also invited the G20 countries to join a global coalition on disaster resilience, saying disasters require quick and effective remedial measures as they invariably affect the poor the most.

PM @narendramodi leaves for Delhi after the #G20 Summit in Osaka, where he took part in a series of Summit sessions, bilateral and multilateral meetings," the Prime Minister's Office said in a tweet.