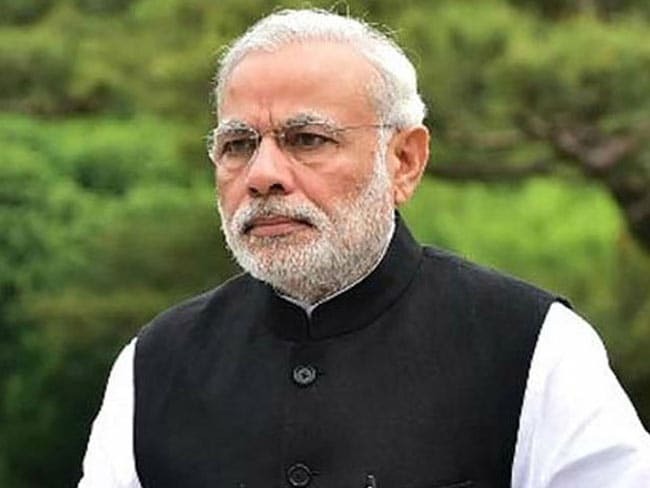 Beijing: Prime Minister Narendra Modi has expressed sorrow over the death and destruction caused by twin explosions at a warehouse in China's port city of Tianjin and conveyed his condolences to the bereaved families.

"Saddened to hear about the Tianjin blasts. Deepest condolences to the families of the victims. Wish the injured early recovery," PM Modi said in a message posted on his account in Weibo, the Chinese microblog akin to Twitter.

Fifty people were killed and 701 others injured in twin powerful blasts that hit the warehouse in Tianjin on Wednesday night.

PM Modi opened the microblog account during his visit to China in May this year and has several thousand followers.

Several world leaders, including Russian President Vladimir Putin, have conveyed their concern and sorrow over the loss of lives in the blasts to the Chinese leaders.
Comments
Narendra ModiTianjin Blaststwin explosions in ChinaChina chemical explosion