Passenger Sues Southwest Over Trauma After Fatal Blast On Flight 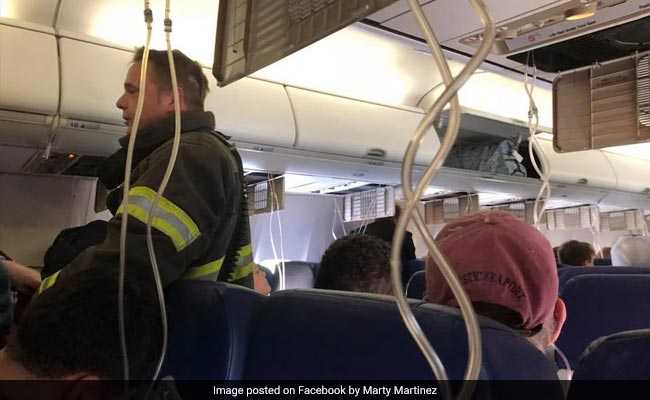 Southwest Airlines has been sued by a passenger who witnessed what happened after an exploding engine part shattered a cabin window 20 minutes into a flight from New York-LaGuardia airport.

Lilia Chavez said she was sitting three rows behind the shattered window and saw other passengers struggle to pull a woman back into the cabin after she had been partially sucked through the window. The woman, Jennifer Riordan, died.

Chavez claims she's suffering from injuries including post-traumatic stress disorder and anxiety, according to a complaint filed Thursday in federal court in Philadelphia. She's asking for compensatory and punitive damages for the carrier's reckless misconduct and disregard for her safety and well-being. 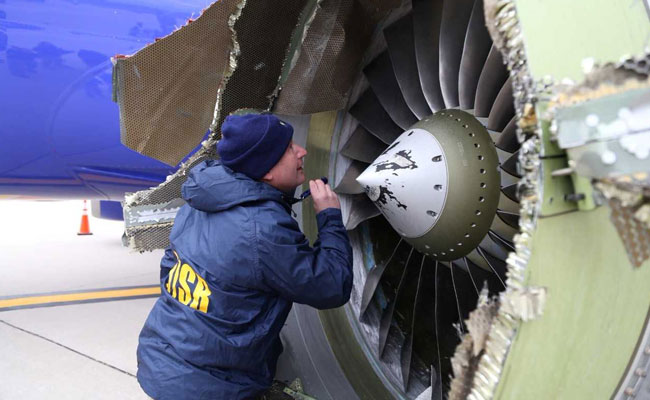 The damaged Southwest Airlines plane being examined in Philadelphia (Reuters)

The airline said last week it is providing $5,000 checks and $1,000 travel vouchers to passengers who were aboard the April 17 flight to Dallas.

The National Transportation Safety Board is trying to determine why a fan blade tore loose, shattering the CFM engine and shooting fragments at a wing and the fuselage of the Boeing Co. 737-700. Federal investigators found signs of metal fatigue where the blade broke off. 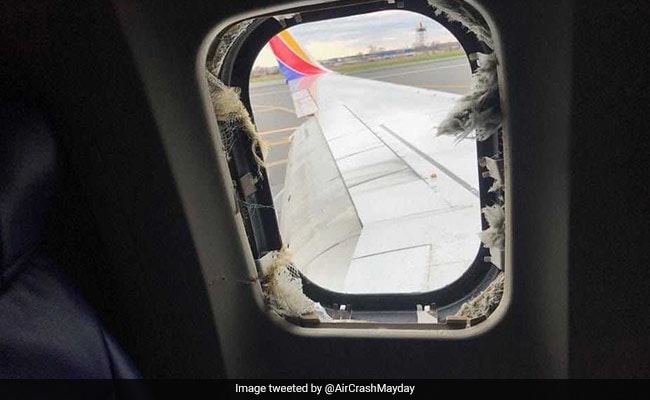 Southwest said it can't comment on any pending litigation.

"Our focus remains on working with the NTSB to support their investigation," the carrier said in an email. "The safety and security of our employees and customers is our highest priority at all times."