The Bengaluru-based company is pledging to fulfill the rest of the orders by February, but people familiar with Ola say it's making only about 150 vehicles a day. 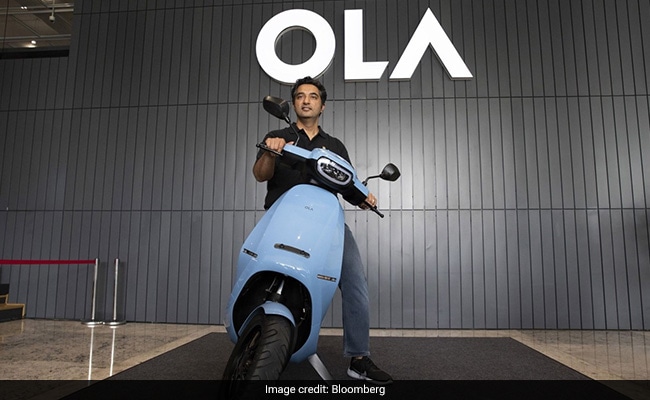 Ola's founder has described the scooters as a way to spark the country's electric car industry.

Ola Electric Mobility Pvt Ltd., the startup that's pledged to build the world's biggest electric scooter factory, distributed a handful of brightly hued bikes to customers in December at its factory in Chennai, complete with drummers and a saxophonist to mark the occasion.

The proceedings couldn't obscure Ola's inability so far to live up to its lofty ambitions. The goal of this high-profile startup was to have the $330 million facility making 15% of the world's e-scooters by summer 2022. Bhavish Aggarwal, Ola's founder, has described the scooters as a way to spark the country's electric car industry. "It's a vehicle we've engineered ground-up so India can get a seat at the world EV table," he told Bloomberg News earlier this year. 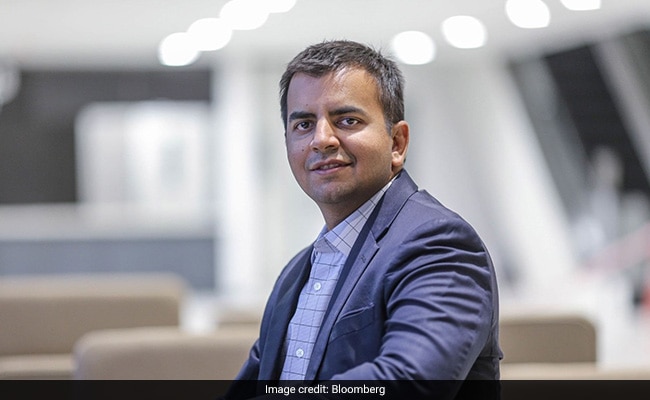 But mass production of its e-scooters, already delayed several weeks, is likely to be pushed back to at least January, say people familiar with its operations, who asked not to be identified because the information isn't public. While the Bengaluru-based company is pledging to fulfill the rest of the orders by February, the people familiar with Ola say it's making only about 150 vehicles a day. At that pace it'll be hard to complete the 90,000 orders the company says it has on its timeline. Its body shop is running at half capacity, and its paint shop isn't operating, the people say. The issues may complicate the plans of Ola's parent, ANI Technologies Pvt Ltd., for an initial public offering in Mumbai in 2022.

India, the third-biggest emitter of greenhouse gases on the planet and home to some of its worst air pollution, has set a goal to reach net-zero carbon emissions by 2070. This would require a huge shift to EVs, which make up just 1% of overall annual auto sales, compared with 30% in some parts of China. Ola declined to disclose production numbers, citing confidentiality, but says its performance measures up well against those of rivals. "We had a minimal delay of two to four weeks instead of much longer delays (months and up to a year) that are common in the industry," Varun Dubey, the chief marketing officer, said in an email. He attributed the holdups to the semiconductor shortage, which has hobbled automakers globally.

Some scooters Ola has managed to make have had mechanical problems. Pradeep M, a YouTuber who reviews cars on the channel "Pradeep on Wheels" and has tested the scooters, says some slowed down and eventually came to a complete halt when accelerated to their top speed of 115 kilometers per hour (71 mph). He also says the use of a horizontal rather than vertical suspension at the rear-to make room for storage-leads to a bumpier ride. In the email, Mr Dubey disputed the critique of the suspension. He acknowledged some software issues with the scooters Ola provided to reviewers but said they've been addressed. The pressure of meeting delivery targets is getting to the top management at Ola, the people familiar with the company say. Local media have reported several key departures, including the chief financial officer, chief operating officer, and general counsel. (Those executives didn't respond to requests for comment made via LinkedIn.)

The stumbles of such a high-profile effort to boost India's EV market is worrying to some. "Quality issues are more prevalent in the low-speed electric two- and three-wheeler segments in India," says Komal Kareer, an analyst at BloombergNEF in New Delhi. They're "flooded with small players that directly import vehicle components from China." 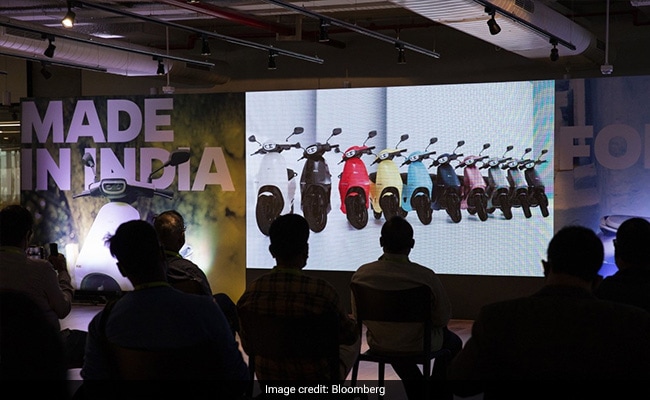 Ola's struggles illustrate a vulnerability of vehicle makers in the country, many of whom rely on an import-and-assemble model, says Anthony de Ruijter, a senior associate at U.K. investment advisory Third Bridge Group Ltd. India imports 70% of its EV parts from China, a situation that hinders the development of a reliable, indigenous supply chain, which is critical for mass production.

Customers waiting for their orders from Ola have begun to complain on social media. "It's never a great look for anyone if you've got a consumer base that's not happy with delivery timelines," says De Ruijter. "This is going to be an issue for the sector, not just Ola Electric."