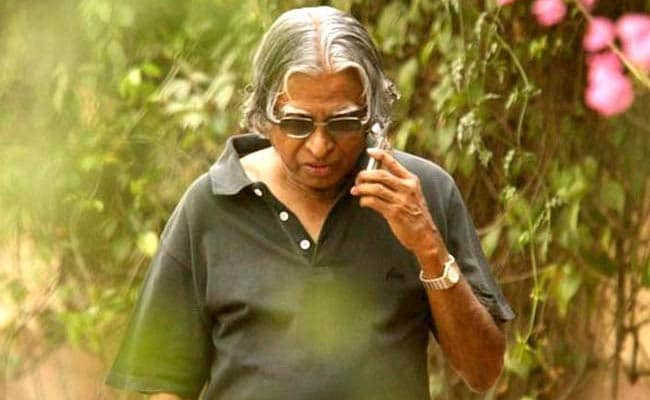 Bhubaneswar: One of India's key missile testing facilities - Wheeler Island - located off the coast of Odisha, will be named after President APJ Abdul Kalam, whose death in July this year triggered a nationwide outpouring of grief, the government has said.

Odisha Chief Minister Naveen Patnaik announced the move on Monday joining a league of state governments who have taken to honour Dr Kalam, considered the father of India's missile programme and a widely loved public figure.

Mr Patnaik said his father, former chief minister Biju Patnaik and Dr Kalam, had ties that went back to the days when the President was a scientist with the defence research organisation. "It was Biju babu who allotted the historic Wheeler Island to the Ministry of Defence on the request of Dr Kalam in 1993. It is a humble tribute to the People's President from the people of Odisha."

President Kalam, who was India's 11th president from 2002 to 2007, died from cardiac arrest in Shillong on July 27 and thousands of people including Prime Minister Narendra Modi attended his funeral in his hometown of Rameshwaram in Tamil Nadu.

Fondly remembered as the 'People's President', his death was mourned widely. The government of Delhi announced it would rename a key road at the heart of the capital city after the former President last week while the Bihar government named an agriculture college after him.

Wheeler Island, named after an English commandant Lieutenant Wheeler, is used as a missile-testing facility by the union government. The maiden successful test fire of the land-to-land Prithvi Missile was conducted from the mainland and it landed on the then uninhabited Wheeler Island on November 30, 1993.