Odd Even Scheme: Are You Exempted From Odd-Even Rule In Delhi? Find Out Here 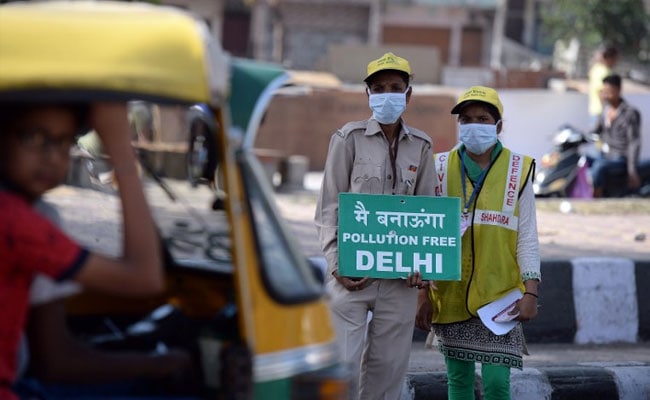 Odd Even Rule in Delhi: Arvind Kejriwal said he, his cabinet ministers and officers will not be exempted.

Delhi Chief Minister Arvind Kejriwal today announced new rules of traffic rationing scheme "Odd-Even" which would be implemented for 12 days from next month to curb pollution in the city. This means that on odd days, only cars with number plates that end with 1, 3, 5, 7 or 9 could operate and on even days the car numbers ending with 2, 4, 6, 8 or 0 will operate. Post Diwali, the odd-even scheme will be implemented from November 4 to November 15, the Chief Minister said. The odd-even rule will be applied in Delhi from 8 am to 8 pm, except Sundays. Those who do not follow the odd-even rule will be fined Rs 4,000, which was earlier Rs 2,000.

Mr Kejriwal said he, his cabinet ministers and officers will not be exempted from the odd-even scheme.

Delhi Odd-Even Rule 2019: Here's A Look At Who Will Be Exempted

Odd-Even Rule Delhi: Who Will Not Be Exempted

Last year, two days before Diwali in November, the levels of PM2.5 in south Delhi was at a "hazardous" 644 or over 20 times the safe limit prescribed by the World Health Organisation. Keeping this in mind, odd-even scheme will be back in Delhi after Diwali.