"NRC Will Have No Implications For Bangladesh, Its People," Says India 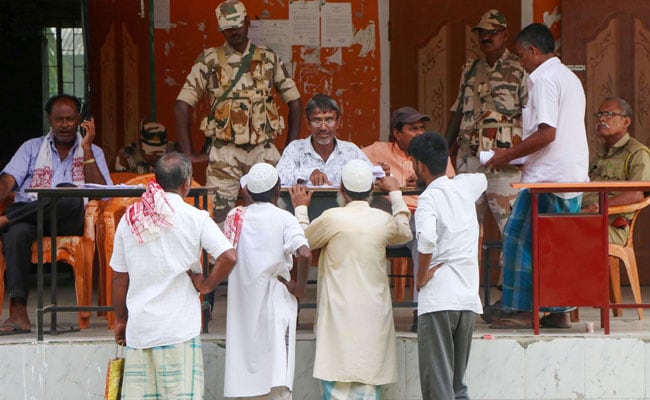 India on Monday assured Bangladesh that the updation of the National Register of Citizens will have no implications for its people, asserting that it is a process that is entirely internal to the country.

Bangladesh was also apparently upset following the roll out of the National Register of Citizens (NRC) in Assam even though India conveyed to it that the issue was an internal matter of the country.

"Updation of National Register of Citizens is a process that is entirely internal to India," Foreign Secretary Harsh Vardhan Shringla said on Monday.

"India assures Bangladesh that NRC will have no implications for the country and its people," he said at a seminar ''Bangladesh & India: A Promising Future'' held in Dhaka.

Mr Shringla, who previously served as India''s high commissioner in Dhaka, is in Bangladesh on a visit during which he would meet Prime Minister Hasina and Foreign Minister Momen.

According to the he Citizenship Amendment Act, members of Hindu, Sikh, Buddhist, Jain, Parsi and Christian communities who have come from Pakistan, Bangladesh and Afghanistan till December 31, 2014 following religious persecution there will get Indian citizenship.