Nirmala Sitharaman has laid special emphasis on the need to step up the pace of military procurement and she will also hold meetings of the Defence Acquisition Council once every two weeks. 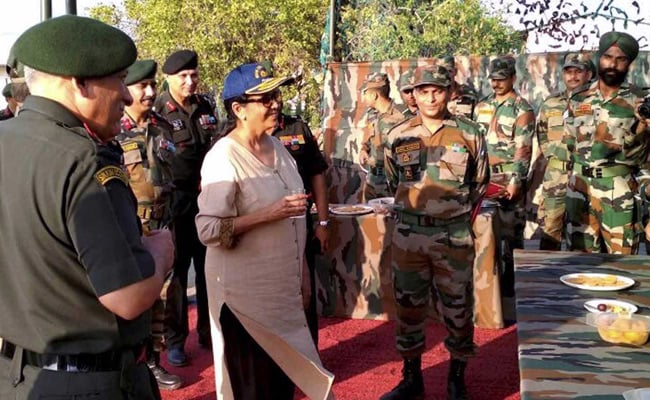 New Delhi: Defence Minister Nirmala Sitharaman will hold daily meetings with all three service chiefs and the defence secretary to ensure quick decision making in her ministry. Ms Sitharaman has laid special emphasis on the need to step up the pace of military procurement and she will also hold meetings of the Defence Acquisition Council once every two weeks.

An official statement said on Monday that Ms Sitharaman, who took charge last Thursday, has held a number of meetings with senior officials to familiarise herself with the activities and functioning of the defence ministry, and has issued "clear directions" on "critical issues". As she took over last week she had said she would be a round-the-clock defence minister.

The Defence Acquisition Council (DAC), is the highest decision making body on defence procurement. It includes the defence secretary, senior officers of the armed forces and is chaired by the minister. Meetings of the DAC have so far been held once in a month, sometimes with bigger gaps than that between two meetings. The DAC is the nodal body within the defence ministry which is expected to clear the acquisition of big-ticket items like 100 new single engine jet fighters the Indian Air Force is looking to acquire, a new indigenous aircraft carrier the Navy is considering or any other significant new contracts. 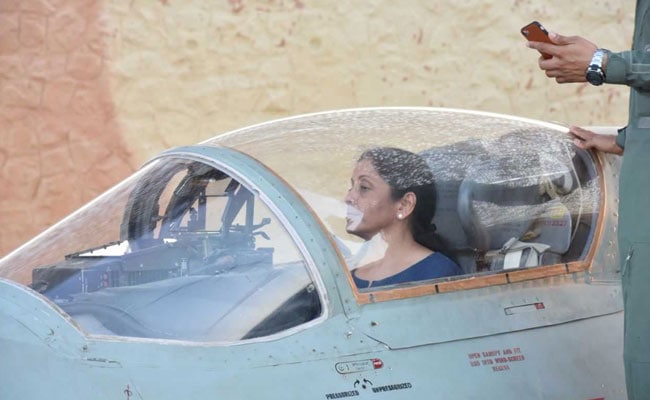 The defence minister had visited the frontline Uttarlai airbase in Barmer on Sunday.

With the Army, Air Force and Navy chiefs and the defence secretary, the department's most senior bureaucrat, Ms Sitharaman will review defence preparedness and allied issues of strategic interests, the statement said. Her predecessors met the chiefs once a week. Among areas of focus identified by the new minister is the settling of outstanding land-related issues for infrastructure projects and matters relating to the welfare of defence personnel and their families.

Promoted
Listen to the latest songs, only on JioSaavn.com
Nirmala Sitharaman, 58, is India's first standalone woman defence minister. Indira Gandhi had held charge of the ministry twice when she was prime Minister. Ms Sitharaman, who was commerce minister of state with independent charge, was promoted to cabinet rank in a reshuffle earlier this month.

She took over from Union Finance Minister Arun Jaitley who had held dual charge ever since former Defence Minister Manaohar Parrikar quit in March this year to return to Goa as chief minister.