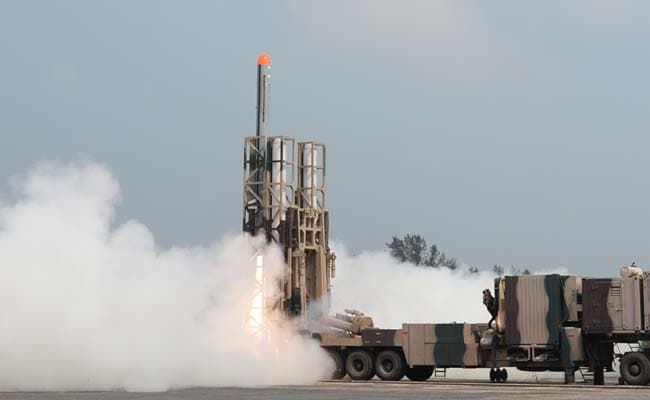 According to Defence Research and Development Organisation or DRDO sources, the missile was launched from the Chandipur Integrated Test Range (ITR) in Balasore district at 11.38 am.

Although the take off was successful amid repeated disruptions of countdown, the missile missed the target 11 minutes after it was test fired, said sources.

The missile's first test on March 12, 2013 had also failed as it too fell after 20 minutes of flight. The second test on October 17, 2014 was also not up to the mark as it could not maintain a low height.

The cruise missile is expected to supplement the Indo-Russian joint venture supersonic cruise missile BrahMos, which can carry warheads up to 290 km.