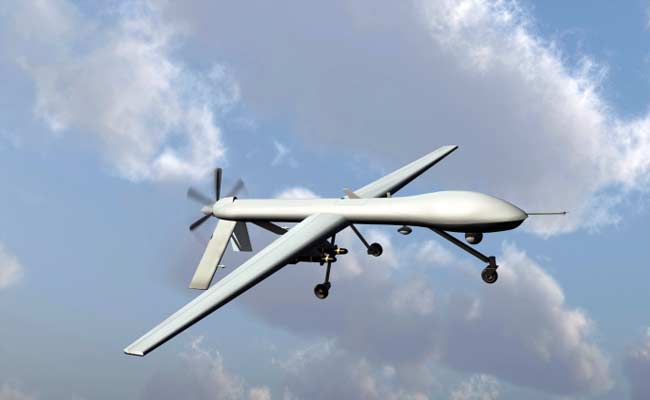 The navy is planning to acquire 50 shipborne drones for intelligence, surveillance and reconnaissance missions as part of its effort to boost maritime security.

"We want to have such a capability and want to know what kind of products are available in the market," defence sources said.
At present, the navy operates two squadrons of Israeli- origin Heron and Searcher Mk-II UAVs which are based in Kochi and Porbandar.
The force, which had recently issued a request for information (RFI) seeking details about naval shipborne unmanned aerial system (NSUAS), feels that with such drones, the range of the machines can be increased.
The sources said NSUAS should have the capabality of operation from ships of size of at least 50 metres (with or without 'helo' deck) and be able to perform during night conditions as well.
The navy wants these drones to be capable of flying either pre-programmed or operator-initiated missions guided by the Global Positioning System and its onboard flight control system.
NSUAS is primarily intended for operations from ship, but should also be capable of operating from ashore, the sources said.
Promoted
Listen to the latest songs, only on JioSaavn.com