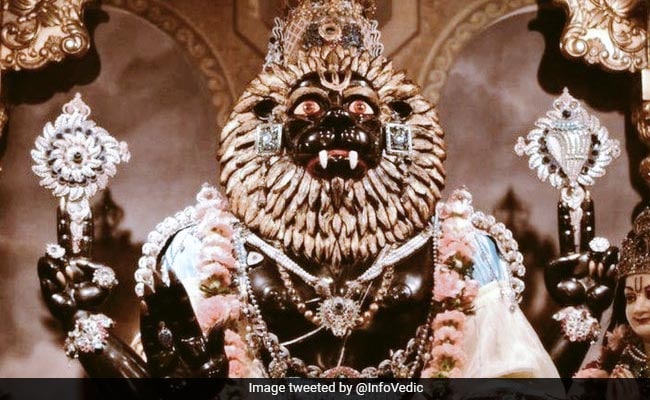 2021 Narasimha Jayanti: Narasimha is the fourth incarnation of Lord Vishnu

The rituals and rules of fasting for Narasimha Jayanti are quite similar to those of Ekadashi. Devotees eat only one meal a day before Narasimha Jayanti. Traditionally devotees avoid eating rice, wheat and other cereals. On Narasimha Jayanti, people make a Sankalp (vow) in the afternoon and perform Narasimha puja in the evening. Many people prefer to do the puja before sunset.

According to religious scriptures, Lord Narasimha had appeared at sunset during the Chaturdashi tithi. The fast is broken the next day after the Narasimha visarjan (immersion) puja and offering food to the poor.