Lunar Eclipse 2021: A Ready Reckoner Of The Blood Moon On May 26

Lunar Eclipse 2021: Blood Moon will appear on May 26 but the Chandra Grahan will not be visible from most parts of India. Know all about the Lunar Eclipse and the Super Blood Moon 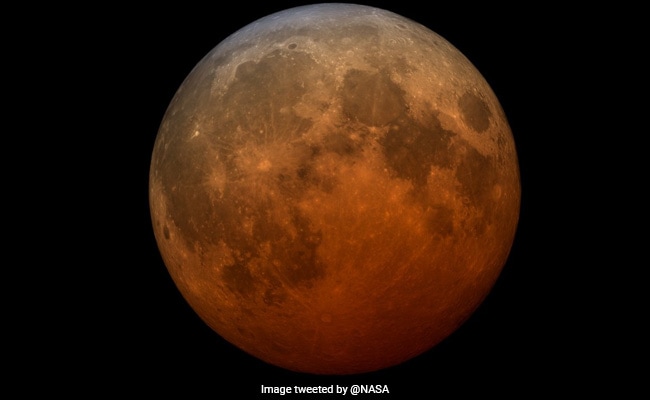 Chandra Grahan 2021: The Lunar Eclipse will not be visible from most parts of India

The May Full Moon is also known as the Flower Moon, named after the wildflowers that blossom during spring in the Northern Hemisphere. 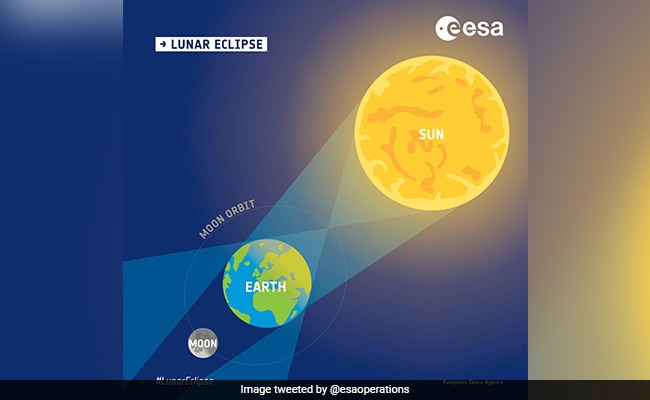 Chandra Grahan 2021: Here's how the Sun, Earth and Moon are aligned when a Lunar Eclipse takes place

When the Moon moves into the Earth's shadow and light from the Sun cannot fall on it a Lunar Eclipse takes place. As seen in the picture above, the Sun, Earth and Moon align to block the sunlight and cast fleeting shadows. The Full Moon or the Super Blood Moon will be the closest to Earth on Wednesday night. A Blood Moon appears when the Earth's satellite is in a total Lunar Eclipse. ''While there are planets and moons all over the solar system, only Earth is lucky enough to experience Lunar Eclipses because its shadow is just large enough to cover the Moon completely,'' according to the space.com. There will be two lunar and two solar eclipses this year. The next eclipse will be a partial lunar eclipse that will take place on 19 November.

Check out the next 5 Blood Moon dates