Munna Michael Trailer: In Which Tiger Shroff Teaches A Smooth Criminal To Dance

The much-awaited trailer of Tiger Shroff's Munna Michael was unveiled by the makers of the film today. The three-minute clip shows how Munna, a slum dweller, dreams of becoming a renowned dancer like Michael Jackson 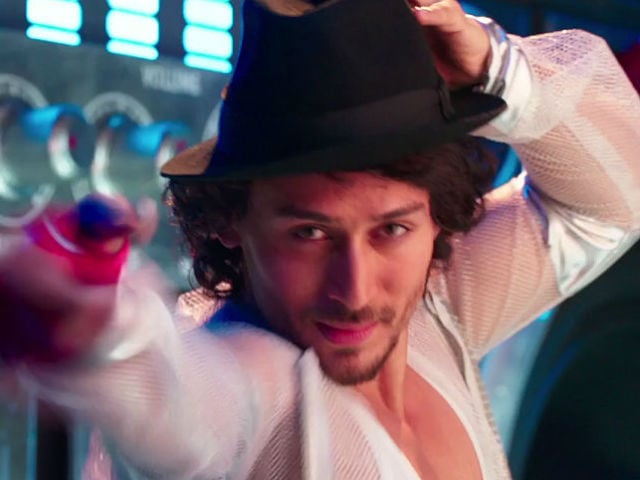 Munna Michael: Tiger Shroff in a still from the trailer

New Delhi: The much-awaited trailer of Tiger Shroff's Munna Michael was unveiled by the makers of the film today. The three-minute clip shows how Munna, a street con, aspires to become a renowned dancer like Michael Jackson. In his journey, Munna gets connected to gangster Mahinder Fauji, played by Nawazuddin Siddiqui, who needs to learn dance. With his extraordinary dancing skills, Munna starts training him. The trailer also features actress Nidhhi Agerwal, who portrays the role of Dolly, who hails from Meerut and aspires to be a star. Dolly loves to dance and wants to win the trophy of a major competition called Dance World.

Put on your dancing shoes, 'cause here comes Munna in action! #MunnaMichaelTrailer Out Nowhttps://t.co/HSg9o23nGQ

Ahead of the trailer release, several posters of Munna Michael were shared by the makers of the film. See them here:

When Munna stepped it up gangsta style. #MunnaMichaelPoster@Nawazuddin_S See you at #MunnaMichaelTrailer launch event today! pic.twitter.com/AciJpMdDS6

In the film, Tiger Shroff will recreate the popular song Ding Dong from his father Jackie Shroff's movie Hero. In an earlier interview to news agency IANS, Tiger Shroff said: "The song is a tribute to my father (Jackie Shroff). There is no better way I could have done it than as his Munna. Dad is my buddy, my first hero... He's the reason I'm here. That's why for this character I'm trying to live his life."

Munna Michael has been produced by Viki Rajani. The film also features Sana Saeed and Ronit Roy in key roles.

Munna Michael marks Tiger Shroff's third collaboration with filmmaker Sabbir Khan. They have previously worked together in films like Baaghi and Heropanti.

Promoted
Listen to the latest songs, only on JioSaavn.com
Munna Michael is scheduled to release in theatres on July 21.