No casualties have been reported, the official of the state Geology and Mineral Resource Department said. 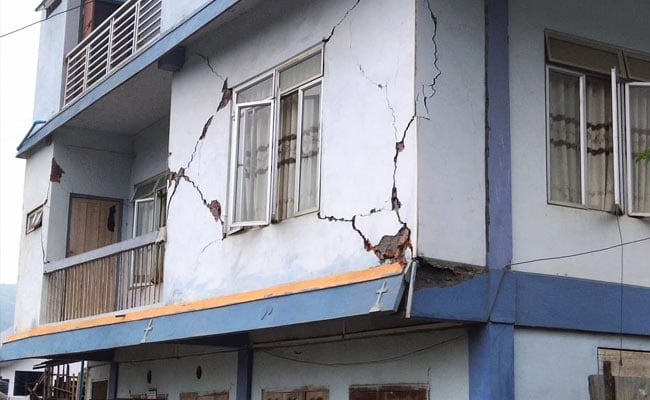 An earthquake of 5.3 magnitude hit Mizoram in the early hours of Monday, causing damage to houses and cracks on roads at several places, an official said.

No casualties have been reported, the official of the state Geology and Mineral Resource Department said.

Quoting the National Centre for Seismology, he said the earthquake happened at 4.10 am and the epicentre was at Zokhawthar in Champhai district on the India-Myanmar border.

The tremors were felt in several parts of the state, including state capital Aizawl, he said. 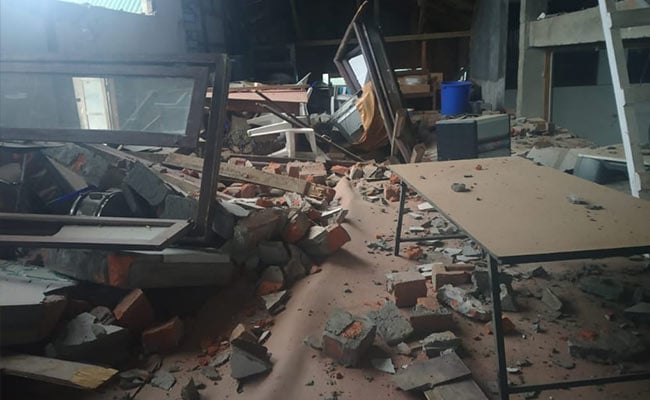 The depth of the earthquake was 20 km while the coordinates of the epicentre are 23.22 (latitude) and 93.24 (longitude).

Several houses and buildings, including a church at Zokhawthar in Khawbunga, in Champhai district have been partly damaged due to the quake, he said.

The quake also caused cracks on highways and roads at several places, he added.

The full extent of the damage is yet to be ascertained, the official said.