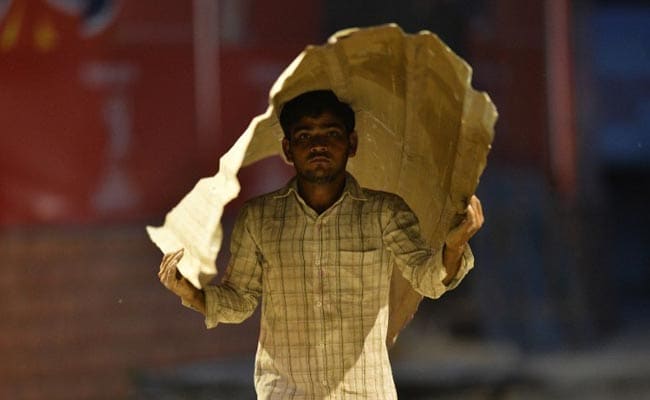 It felt like May in March this year with the early onset of summer, said IMD scientist Charan Singh.

New Delhi: Even as overcast skies played hide and seek yesterday, they failed to bring any respite as temperature in some parts of the national capital touched the sweltering 40-degree mark. But the heatwave will subside by April 3, according to the India Meteorological Department (IMD).

The Safdarjung observatory registered a maximum temperature of 38.6 degrees Celsius, five notches above normal, making it the hottest day of March since 2011, said a Met department official.

According to the India Meteorological Department (IMD), this March has been the hottest in the last five years with the maximum temperature hovering above the 35 degree mark on most days.

It felt like May in March this year with the early onset of summer, IMD scientist Charan Singh told NDTV. He added the heatwave conditions prevailing across western, central and Northern India will subside over the next 48 hours.

"The heatwave will gradually abate from the western parts of the country from Rajasthan and Gujarat and will subside in Madhya Pradesh too," he said.

However, he warns that this is not the end of the heat as the summer months are yet to arrive. "People should take precautions, avoid stepping out during peak afternoon hours and stay hydrated," Mr Singh said.

Hot and dry winds have gripped Rajasthan. In most parts of the state, the maximum temperature was in the 40-43 degrees range.

Promoted
Listen to the latest songs, only on JioSaavn.com
Banda recorded a high of 43.6 degrees Celsius and was the hottest place in Uttar Pradesh where several districts registered above normal temperatures. The Met office said the day temperatures were above normal in Varanasi, Faizabad, Jhansi and Agra.