Maharashtra Assembly Elections 2019: Seen by critics to be a controversy-magnet, Nitesh Rane, 37, will contest the Maharashtra polls from his Kankavli seat, which he won in the 2014 polls as a Congress candidate. 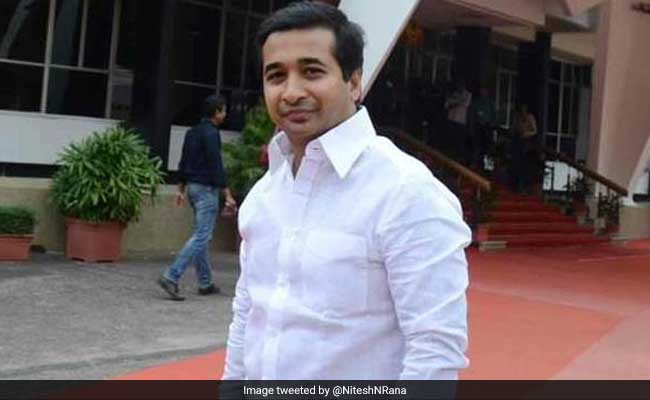 Seen by critics to be a controversy-magnet, Nitesh Rane, 37, will contest the Maharashtra polls from his Kankavli seat, which he won in the 2014 polls as a Congress candidate. He had then defeated BJP MLA Pramod Jathar.

His father Narayan Rane, who founded the Maharashtra Swabhiman Party in 2017 after quitting the Congress, has spoken of merging the outfit with the BJP, with whose support he is now a Rajya Sabha member.

The former Chief Minister was earlier in the Shiv Sena. He quit in 2005 and joined the Congress.

The BJP has decided to field Nitesh Rane against the wishes of its ally Shiv Sena, apparently in an attempt to strengthen the party in the Konkan region.

In July this year, Nitesh Rane was arrested for attacking a government official with mud and slime on a highway near Mumbai, allegedly over the poor condition of the road. Rane junior and his supporters were caught on camera assaulting the road engineer. They allegedly tried to tie him to a bridge. 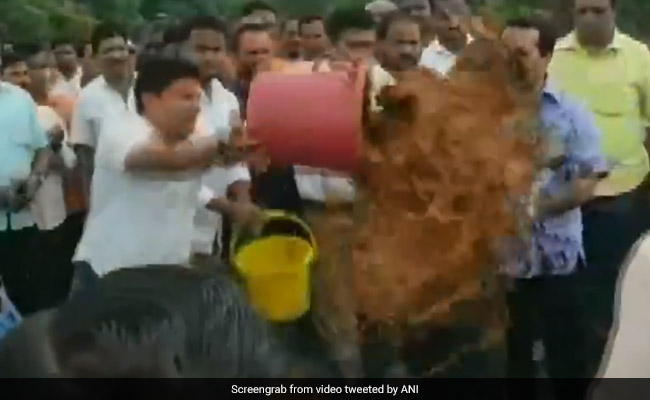 In July, Nitesh Rane and his supporters were caught on camera throwing mud and slime on an engineer.

In the video of the assault, Nitesh Rane was seen shouting at the official that people had to suffer muddy and potholed roads routinely because of his incompetence. "People are suffering it daily... Now, you also experience it," the MLA reportedly said, tipping buckets full of slime on the official.

In 2017, Nitesh Rane threw a fish at a senior government officer when he lost his temper during a meeting.