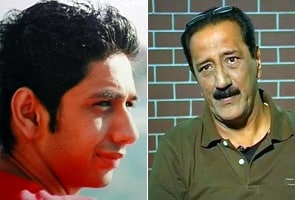 Hyderabad: Finally, a father has found his son. Cyrus Surti's son Rohan, who was missing since Friday in Leh called home today and told his parents he was safe.

Rohan  said it would take him about a week to get back, as it was impossible to leave Leh right now.

Rohan is in India on a holiday from Australia. He was in  Ladakh with his friends. His father came on NDTV on Friday evening with an appeal to find his son as they had not heard from him since the flash floods in Leh.

While Cyrus Surti is relived that his son is safe and sound, there are still hundreds missing in and around Leh.

At least 115 people have been killed and over 400 people are still missing, including 31 army personnel after a cloudburst in the Ladakh capital. (Read: What is a cloudburst?)