The case, also called Elgar Parishad case, relates to violence near the Koregaon-Bhima war memorial in Pune district on January 1, 2018. 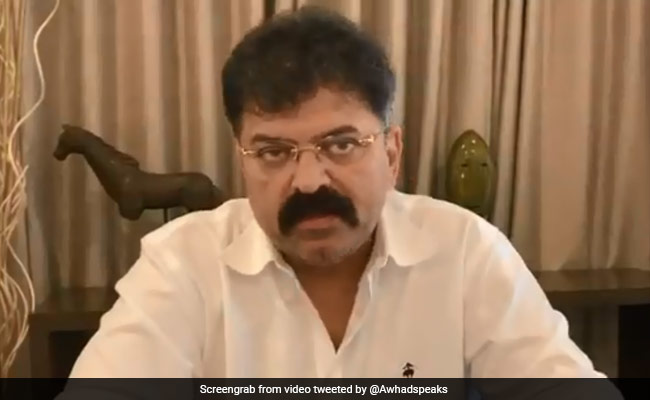 Maharashtra minister Jitendra Ahwad on Friday said the Koregaon-Bhima violence case, filed during the previous BJP regime, was a "conspiracy" to malign the image of activists sympathetic to Dalit causes.

The NCP leader said the case, in which some human rights activists have been facing charges of Maoist links and also booked under the anti-terror act UAPA, should be investigated again.

"I have said several times that the Koregaon-Bhima case was a conspiracy to malign activists who are sympathetic to Dalit causes," he said.

"Taking action against those who recite poems of Namdeo Dhasal (a Marathi poet & Dalit activist) and arresting people on allegations of plotting to kill (Prime Minister Narendra) Modi is too much. The case should be investigated again," the minister said.

The case, also called Elgar Parishad case, relates to violence near the Koregaon-Bhima war memorial in Pune district on January 1, 2018.

According to the Pune police, "inflammatory" speeches delivered at a conclave, Elgar Parishad - held on December 31, 2017 - had triggered the violence at Koregaon-Bhima. The Pune Police have claimed the conclave was backed by Maoists.

The parishad, they alleged, instigated violence near the Koregaon Bhima war memorial on January 1, 2018. Some rights activists were arrested in the case by the Pune police and booked for alleged links with Maoists.