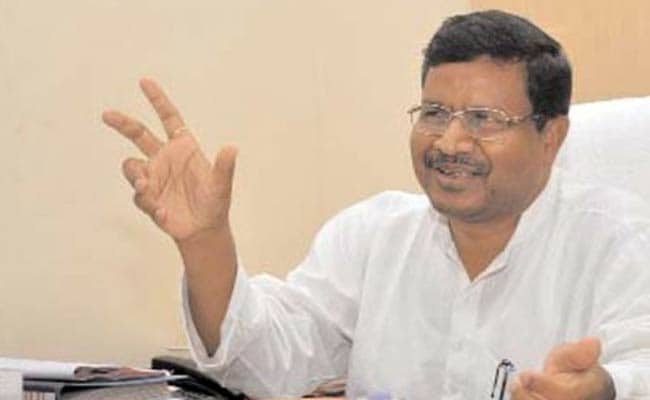 The Jharkhand Vikas Morcha (Prajatantrik) party, led by Babulal Marandi, on Tuesday announced its decision to merge with the Bharatiya Janata Party (BJP) on February 17.

JVM(M) president Babulal Marandi told reporters that a central committee meeting of his party has unanimously approved the merger with the BJP.

The expulsion of party MLAs Pradip Yadav and Bandhu Turkey has been approved by the central committee of the party, Mr Marandi said.

Mr Yadav was the second party MLA after Mr Tirkey to have been axed within a fortnight for alleged anti-party activities.

The JVM(P) had bagged three seats in the Assembly elections held last year.