Jharkhand Election Results 2019: The Election Commission has made arrangements for counting at all the districts headquarters. The first result is expected around 1 pm on Monday. 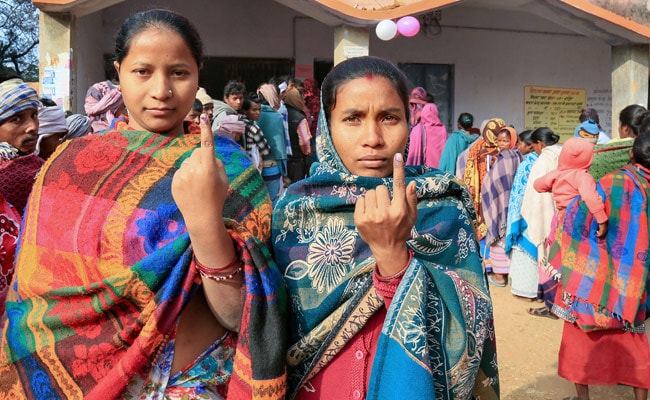 The counting of votes for 81 Jharkhand Assembly seats, which went to polls in five phases from November 30 to December 20, will take place on Monday.

The counting will start at 8 am in all the 24 district headquarters. The maximum rounds of counting will take place at Chatra with 28 rounds and lowest round at two seats -- Chandankyari and Torpa.

The Election Commission has made arrangements for counting at all the districts headquarters. The first result is expected around 1 pm on Monday.

Both BJP and Congress alliance made their best efforts to lure the voters.

The hot seat, which will be the centre of attraction on the counting day will be Jamshedpur East. Chief Minister Raghubar Das has been winning this seat since 1995. He is up against ex-cabinet colleague Saryu Rai. Saryu Rai turned rebellion after his ticket was put on hold by the party.

The other important seats are Dumka and Barhet from where JMM Executive President and former Chief Minister is contesting. He is pitted against Social Welfare Minister Louis Marandi at Dumka.

The AJSU President, who lost the 2014 Assembly poll, is trying his luck again from Silli seat.

The exit polls indicate edge to JMM and Congress alliance.

BJP, however, is confident of returning to power.

"The grand alliance will certainly get majority. People are fed up with BJP government" said Vinod Pandey, JMM General Secretary.