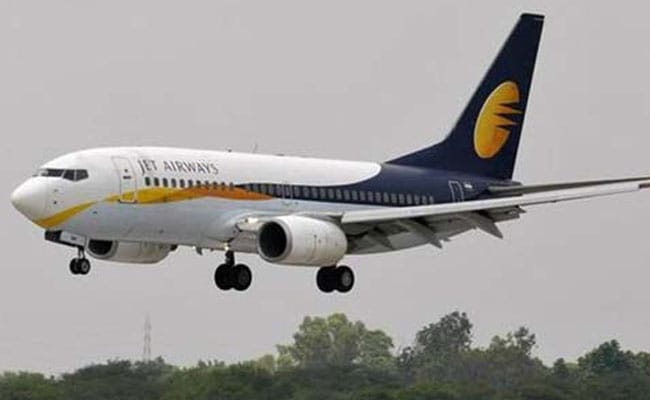 Jet Airways has been granted the licence to resume commercial flights by the aviation regulator Directorate General of Civil Aviation (DGCA). The airline was granted the air operator certificate (AOC) after completing two proving flights.

A total of five landings (five flights) have to be done by the aircraft to complete its proving flights. With DGCA officials onboard, the airline had successfully operated five proving flights on May 15 and 17.

Jet Airways suspended operations in 2019, after its then promoters failed to provide liquidity and the insolvency resolution process started for the airline in June 2019.

The airline in its old avatar was owned by Naresh Goyal and had operated its last flight on April 17, 2019. The Jalan-Kalrock Consortium is currently the promoter of Jet Airways.

In October 2020, the airline's Committee of Creditors (CoC) approved the resolution plan submitted by the consortium of the UK's Kalrock Capital and the UAE-based entrepreneur Murari Lal Jalan.

The airline plans to restart commercial flight operations in the July-September quarter this year.