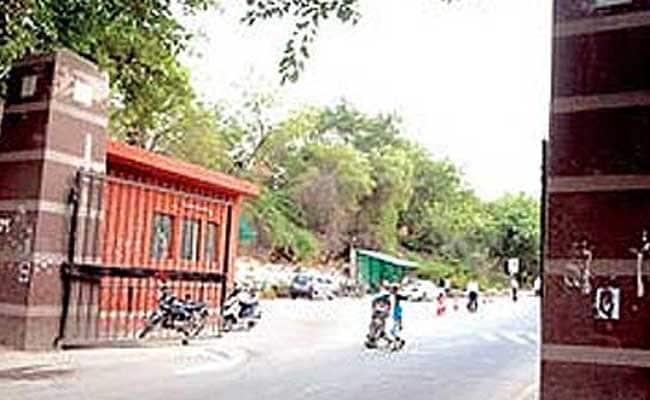 New Delhi: The website of Jawaharlal Nehru University's Central library was hacked on Tuesday with a message displaying "You are thinking that you will get Kashmir just by barking in the Campus of JNU".

The incident comes amid a row over an event at the university against the hanging of Parliament attack convict Afzal Guru and in solidarity with "struggle" of Kashmiri migrants.

The website claimed to be hacked by "Bl@Ck Dr@GoN" read "So, As You Said 'Kashmir ki Aazadi Tak Jang Rahegi-Jang Rahegi' You are thinking that you will get Kashmir just by barking in the Campus of JNU".

JNU's library authorities, said, "the hacking of the website was noticed after office hours. The matter has been reported to the university's IT department and measures are being taken to rectify it".

"No official complaint has been made in this regard yet," they added.

The slogans displayed in the message were allegedly shouted at the February 9 event at the varsity, in connection with which its student union president Kanhaiya Kumar was arrested in a sedition case, triggering widespread outrage among students and drawing criticism from non-BJP political parties.