This is the Indian space agency's third satellite launch within a span of three months, the previous two being - Cartosat 2 series satellite on-board PSLV - C38 and heavyweight GSLV Mk III. 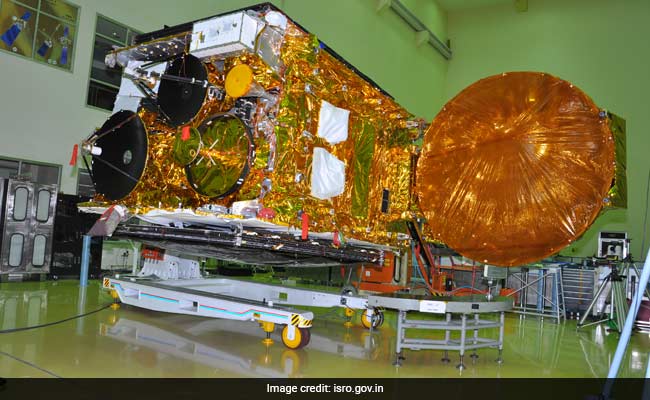 GSAT-17, the Indian Space Research Organisation's or ISRO's communication satellite, will take off on-board the Ariane-5 launch vehicle from the Guiana Space Center at French Guiana tomorrow. The launch will take place at 2:29 am IST. The 3,477-kg GSAT 17, with a mission life of 15 years, is latest in the line of ISRO's communication satellite to be put in the geostationary orbit. Apart from communication services, it will relay metereological and satellite-based data and help with rescue services, earlier provided by geo-stationary satellites called Indian National Satellite System or INSAT. 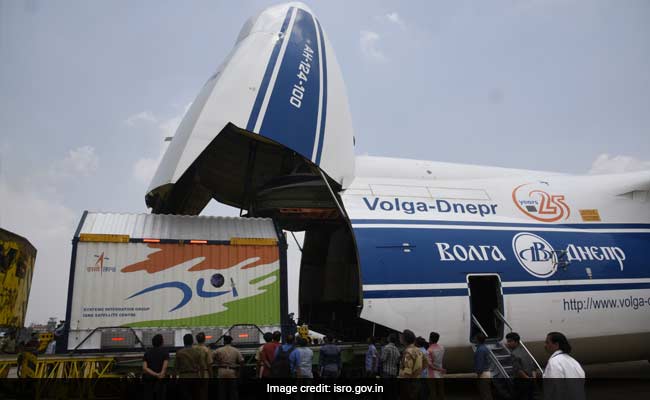 ISRO's GSAT 17 being loaded on a cargo aircraft at HAL Bengaluru airport to be transported to Kourou, French Guiana

GSAT-17 carries payloads in Normal C-band, Extended C-band, S-band, Ku and Ka-band to provide various communication services, informed ISRO in a statement. Once inducted in the geostationary transfer orbit or GTO by Ariane-5 launch vehicle, ISRO's Master Control Facility at Hassan in Karnataka and Bhopal in Madhya Pradesh will take over and place it in the geostationary orbit.

Apart from GSAT 17, the Ariane-5 will also launch another communications satellite - Hellas Sat 3-Inmarsat S EAN. A part of satellite launch agency Arianespace, this is the fourth Ariane-5 mission in 2017.

Promoted
Listen to the latest songs, only on JioSaavn.com
Earlier today, ISRO tweeted:

GSAT-17 is scheduled to be launched on June 29, 2017 at 2:29 hrs IST by Ariane-5 launch vehicle from French Guiana. https://t.co/yOrCnpjgONpic.twitter.com/PzliiZUBth

After the successful launch of PSLV-C38, ISRO Chairman A S Kiran told the Press Trust of India, "GSAT-17 is getting launched on June 28. We will be working on the replacement satellite for IRNSS-1. Our plan is to have two Mark-II and two Mark-III launches apart from eight to ten PSLV launches per year."