India Likely To Postpone Raising Tariffs On US Goods

A commerce ministry spokesman said the government proposed to put the new tariffs, which were due to go into effect on August 4, on hold. 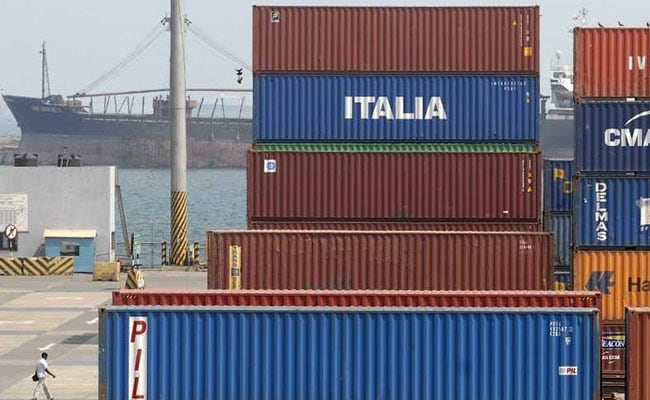 The government proposed to put the new tariffs, which were due to go into effect on August 4, on hold

India plans to delay the imposition of retaliatory duties on US goods, the trade ministry said on Thursday, to allow time to resolve disputes that worsened after President Donald Trump imposed tariff hikes on steel and aluminium.

In June, New Delhi, incensed by Washington's refusal to exempt it from these new tariffs, announced it would raise import tax on some US products including almonds, walnuts and apples.

A commerce ministry spokesman said the government proposed to put the new tariffs, which were due to go into effect on August 4, on hold.

Trade differences between India and the United States have been rising since Trump took office. Bilateral trade rose to $115 billion in 2016, but the Trump administration wants to reduce its $31 billion deficit with India, and is pressing New Delhi to ease trade barriers.

India bought more than half all US almond shipments in 2017 and a US trade body had said New Delhi's plan to impose higher duties was a matter of concern.

India has proposed to buy petroleum products from the US to help narrow the trade deficit. The United States has also emerged as a top arms supplier to India and US companies are bidding for military aircraft deals worth billions of dollars.