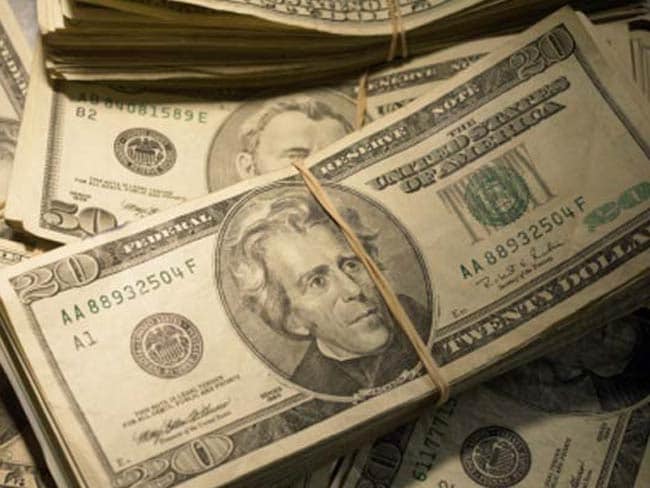 New Delhi: India has become home to 11th largest population of millionaires with 1.98 lakh such high networth individuals, as falling oil prices and "constructive" election results helped the country post the biggest gains in terms of their number and total wealth during 2014.

India recorded the largest gains - for the region and globally - for HNWI (high networth individuals) population (26.3 per cent) and wealth (28.2 per cent).

"The election of a popular reform minded prime minister helped to boost investor confidence and contributed to strong performance in the stock market, with a 21.9 per cent increase in the MSCI Index. Lower oil prices helped reduce country's budget deficit and retail inflation fell considerably," the report said.

"All these events helped India moved up to third place for HNWI wealth across Asia Pacific, displacing Australia, which suffered from a significant 7.6 per cent decline in equity markets," it added.

The top four countries account for 60.3 per cent of the total worldwide HNWI population.

Globally in 2014, strong economic and equity market performance helped to create 920,000 new millionaires. The number of High Net Worth Individuals grew to 14.6 million, while their collective wealth surged to $56.4 trillion.

Since 2006, Asia Pacific dominated HNWI growth and of the USD 7.4 trillion of HNWI wealth added in Asia Pacific since 2006, India and China accounted for an impressive 43 per cent.

"Continued growth is expected to result in India and China holding over 10 per cent of all global HNWI wealth by 2017," the report said.

China and India, in particular, have propelled Asia-Pacific HNWI wealth growth in recent years and are expected to continue to act as key drivers, both in the region and globally.

Looking further ahead, HNWI wealth is expected to expand more in Asia-Pacific than in any other region of the world with much of the new wealth expected to come from the emerging economies of China, India, Indonesia, and Thailand, the report said.