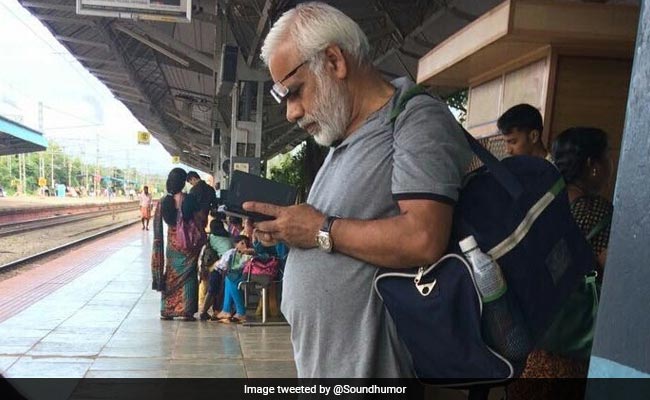 Comedy group AIB has been accused of posting offensive content on Prime Minister Narendra Modi in a complaint filed by the Mumbai police. AIB has been charged with defamation and also under the IT Act with an offence for which the punishment is up to three years in jail, besides a Rs 5 lakh fine.

The FIR or First Information Report was filed by the cyber cell after "due legal consultation", said the police.

Promoted
Listen to the latest songs, only on JioSaavn.com
AIB had yesterday posted an image of a look-alike of the Prime Minister at a railway station, along with a photo of PM Modi with a Snapchat dog filter, captioned #wanderlust. The meme, seen as a dig at PM Modi's foreign tours, provoked strong reactions. AIB was accused of insulting the PM and hurting national sentiment.

The group deleted its post after a barrage of condemnation; one person urged police action.

With fame and power, comes great responsibility. As a comedian, u must know difference between joke, insult and hurting sentiments.

Thank you for bringing this to our notice.We are forwarding this to the cyber police station.

Many have come out in support of AIB and Tanmay Bhat in their tweets.

@AllIndiaBakchod Keep up the good work guys. Freedom of speech and expression.

The comedy group, known for its audacious videos and provocative humour, was famously charged by the police for obscenity after its roast of actors Ranveer Singh and Arjun Kapur in 2015.