From showering flowers to distributing food to providing medical care, the cops are actively participating in the annual event to ensure a smooth journey for the pilgrims. 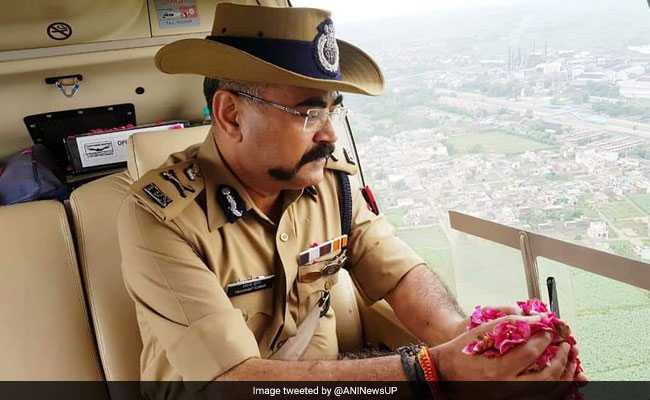 In the ongoing Kanwar pilgrimage, the Uttar Pradesh cops, apart from providing security cover to the pilgrims, are seen playing multiple roles. From showering flowers to distributing food to providing medical care, the cops are actively participating in the annual event to ensure a smooth journey for the pilgrims.

In Ghaziabad, the tired faces of Kanwar pilgrims broke into a smile when they received a floral welcome from Superintendent of Police Akash Tomar and other top cops. In the pictures, which are in circulation online, top cops could be seen cheering the pilgrims with flower petals in their hands. 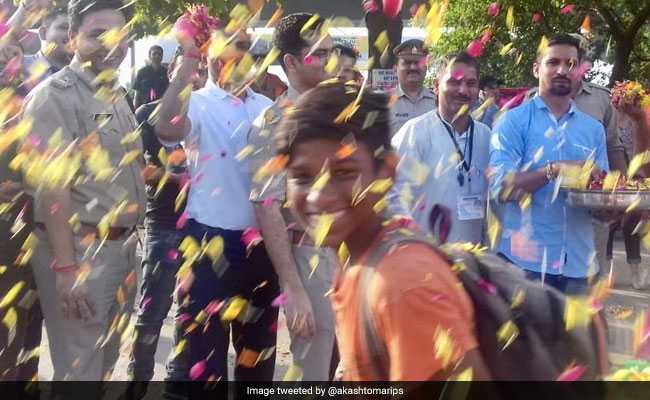 UP cops welcome kanwar pilgrims with flowers in Ghaziabad.

The Twitter handle of Meerut Police is also flooded with pictures of police officers showering flowers, bandaging the sore foot of kanwar pilgrims and distributing food to the devotees. 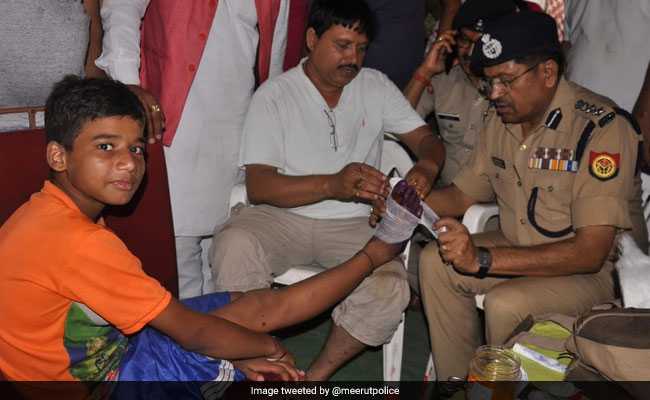 These photos, however, are in sharp contrast to other widely-shared videos which show Kanwar pilgrims in acts of vandalism, unchecked by the police.

On Tuesday, Kanwar pilgrims wrecked and toppled a car in Delhi's Moti Nagar area, which had reportedly brushed past them. The police, shockingly, appeared to justify the attack saying the car had hit the pilgrims and during an argument, its driver had slapped a pilgrim.

In Bulandshahr, Kanwar pilgrims could be seen chasing the police and smashing up their van, unafraid of the law. 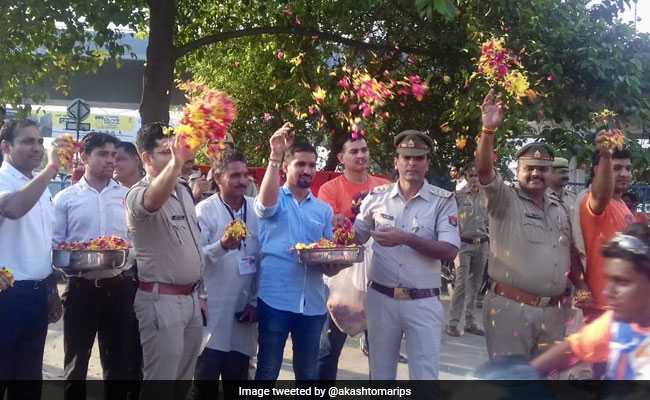 Each year, thousands Lord Shiva devotees take up the annual pilgrimage, walking from their homes in various states to Haridwar, Gaumukh, Gangotri in Uttarakhand to fetch holy water in pots from river Ganga. The commuters have repeatedly complained about the blatant breach of traffic rules by Kanwar pilgrims that often results in massive traffic jams.