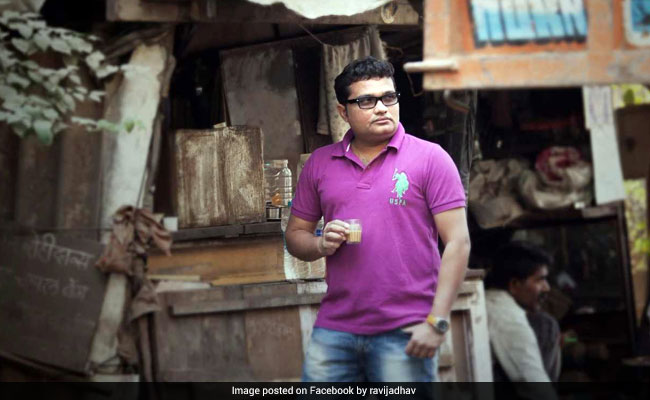 Thiruvananthapuram: Directors Sanal Kumar Sasidharan and Ravi Jadhav have said they are shocked to learn that their films have been pulled out by the information and broadcasting (I&B) ministry from the 48th International Film Festival of India (IFFI) to be held in Goa later this month. Mr Sasidharan has directed the Malayalam film S Durga, while Mr Jadhav's Marathi film is titled Nude, both selected to be screened at the Goa festival by the IFFI jury. Both said they haven't yet been officially informed that their films have been dropped.

The ministry did not respond to the reports that it has cut the films from the IFFI jury's list, news agency Press Trust of India reported.

"I changed my movie's name from Sexy Durga to S Durga because the censor board did not like the word 'sexy'," Mr Sasidharan told NDTV today, adding, "they didn't demand any visual cut, just a few audio beeps, and I agreed to it because it didn't mess with my movie and I wanted it to reach audiences... Where is our freedom of expression and democracy?"

S Durga, which has won awards at international film festivals, follows the horrifying experience of two hitchhikers, a man and a woman, in the dead of the night.

The director said he had been told that his film was on IFFI's final list and "now I am hearing that it has been dropped." He said he is contemplating moving court against the government's move, alleging that the list was deliberately made public late. "I will be challenging this in court. But they have acted very smartly. It's just five days to IFFI. Don't know how fast we can move against the decision of dropping the movie."

Ravi Jadhav said he had been told that Nude, about the struggle of a woman secretly working as a nude model in Mumbai, would open the festival on September 20. He said he has written a letter to the ministry seeking to know why his film was rejected. "Give me some reason at least. It was selected as the opening film. It was a big honour. I am really disappointed and shocked to hear that it has been dropped. Nobody informed me about the decision," Mr Jadhav told PTI. Pihu by Vinod Kapry is now listed as the opening film for the festival.

A jury member, who asked not to be named, said the ministry's reported decision is unprecedented. "The jury's recommendations are final and cannot be changed without consulting them. But the ministry has gone ahead and dropped the two films on its own," he said.

The member said the jury's recommendation is usually made public by the government almost immediately after it hands the list to the information and broadcasting minister's office. This time the jury submitted its list to the ministry in September, but it was made public only recently and did not name of the two films.

Scriptwriter Apurva Asrani -- one of the 13 members of the jury led by director Sujoy Ghosh that selected the two films for the festival's Indian Panorama section -- has praised both films. "#SexyDurga & #Nude are among the best of contemporary Indian cinema. Never attempting to titillate, they both present a powerful & empathetic portrait of women in today's India," he tweeted.

Promoted
Listen to the latest songs, only on JioSaavn.com
But Rajesh Kumar Singh, a member of the preview committee that selects entries for the international competition at IFFI, tweeted, "If any of the Panorama Jury dares to disagree with the decision to drop two artistically bad films Nude & Sexy Durga from the Panorama line up, their understanding of film art & craft is poor. It was a bad decision to select these third rate films in Panorama."

Mr Singh had tweeted last week that S Durga had been selected to be exhibited as part of the festival's Indian Panorama section. He tagged I&B Minister Smriti Irani in both tweets.
Comments
Sexy DurgaNude