The senior bureaucrat was earlier the collector of Kolhapur and had handled the 2019 floods that ravaged the western Maharashtra district. 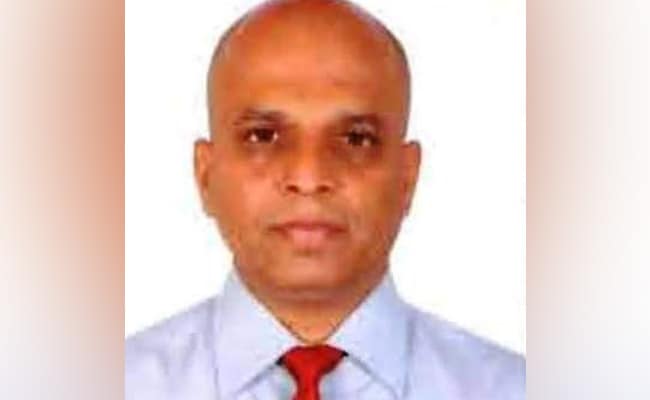 Daulat Desai is an IAS officer of the 2008 batch

Daulat Desai, a 2008-batch IAS officer working as joint director in the Medical Education and Drugs Department (MEDD) in Maharashtra, has resigned from the elite service and put up a long post on a social media platform on Monday, stating it was "quite depressing to lie dumped in the backyard".

The senior bureaucrat, before being transferred to MEDD, was the collector of Kolhapur and had handled the 2019 floods that ravaged the western Maharashtra district.

"Amidst mixed feelings, I inform you all that I have resigned and voluntarily stepped out of the so-called steel frame, an Indian Administrative Service (IAS), leaving behind all that Power, Security, Status and Prestige! Though striving for good health is the instant driver of this decision, it was quite depressing to lie dumped in the backyard, that too after accomplishing most challenging tenure as Collector and District Magistrate Kolhapur," said Mr Desai in the post.

He said the civil service gave him tremendous exposure, recognition and opportunities to serve the people of the country.

"I was very fortunate to be one of the very few! It was a very satisfying and exciting journey full of surprises and successes," the IAS officer said.

Mr Desai said he never compromised if public interest was at stake.

"Always listened to the voices of weak and needy, ignoring vested interests of strong, established and powerful ones in the societal hierarchy. My hands trembled, but decisions didn't. For that, sometimes I happily faced criticism from those disgruntled who were hurt. I did whatever I could within the framework of rules and regulations for the betterment of society," he added.

The 2008-batch IAS officer of the Maharashtra cadre said he is indebted to people who supported and appreciated his honesty and sincerity.

The bureaucrat said it's time to shed the 'aura' of IAS and be a 'common man' and struggle in the outside world. "I am happy and fulfilled, No Regrets at all," he wrote on the social media platform.

Despite repeated attempts, Mr Desai was not available for comments.

During his career spanning 14 years, the IAS officer also served as Director, Disaster Management, and CEO of the Pune Zilla Parishad.