Hindustan Unilever said it would stop using the word "Fair" in the brand, adding that the new name for the cream was awaiting regulatory approvals. 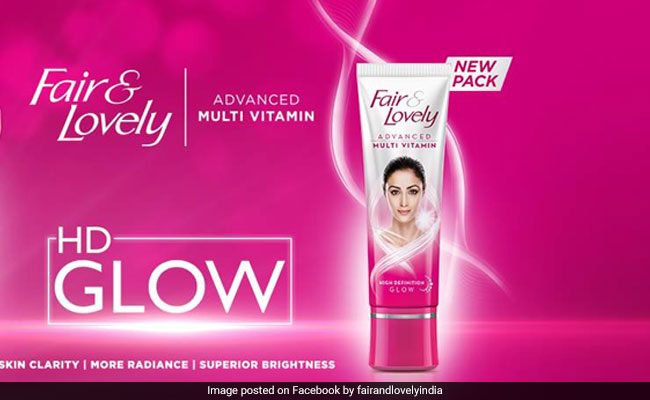 Unilever said on Thursday it would rebrand its skin-lightening cream "Fair and Lovely".

The Indian unit of Unilever said on Thursday it will drop the word "fair" from its "Fair & Lovely" range of products, which have long been criticised for promoting negative stereotypes against people with darker skin.

The move comes as cosmetics companies have seen an increasing amount of backlash on social media in the wake of the Black Lives Matter movement.

"We are making our skin care portfolio more inclusive ... a more diverse portrayal of beauty," Hindustan Unilever Chairman Sanjiv Mehta said in a statement. The company also sells the popular Dove and Knorr range of products.

Sources had told Reuters earlier that the company was considering such changes.

Products marketed as skin lightening have a huge market in South Asia due to a societal obsession with fairer skin tones, but those notions are being questioned more frequently.

"We recognise that the use of the words "fair", "white" and "light" suggest a singular ideal of beauty that we don't think is right, and we want to address this," Sunny Jain, Unilever's president of its beauty and personal care division, said in a separate statement.

The "Fair & Lovely" brand name change is subject to regulatory approvals, Hindustan Unilever said. The company did not say what the new brand name would be.

Separately, a source within L'Oreal in India said the company was also having discussions in view of the backlash.

"Words such as skin brightening, whitening, lightening could soon become a thing of the past on all labels and product sales pitches," the source said.

L'Oreal India declined to comment. An email to L'Oreal in France did not elicit an immediate response.