Shrikant Pangarkar was arrested after crude bombs and weapons were seized from different parts of Maharashtra between August 9 and 11. 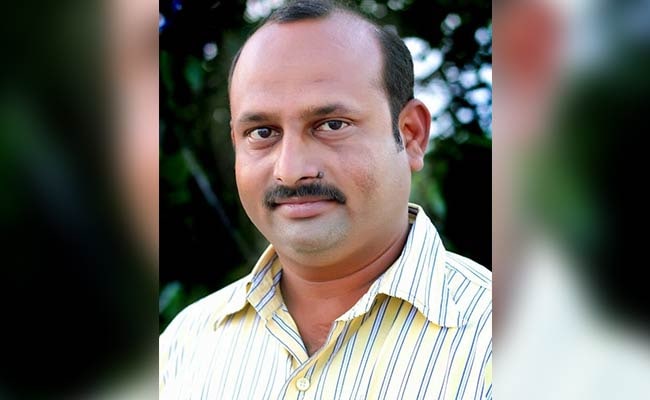 The Shiv Sena has said it has no links to Shrikant Pangarkar anymore. (Representational)

The Maharashtra Anti-Terror Squad has made one more arrest in connection with the arms haul at Nallasopara in Maharashtra's Palghar district on the outskirts of Mumbai.

Former Shiv Sena corporator Shrikant Pangarkar was arrested by the Maharashtra Anti-Terrorism Squad (ATS) on Sunday after crude bombs and weapons were seized from different parts of the state between August 9 and 11, according to the anti-terror squad.

The Shiv Sena has said it has no links to Shrikant Pangarkar anymore and he is not associated with the party in any manner.

Pangarkar, arrested under the Explosives Act, the Explosive Substances Act and the Unlawful Activities (Prevention) Act, was produced in court and sent to police custody till August 28. The ATS says Pangargar was a financier and could lead the ATS to the masterminds of the conspiracy. The ATS says it needs to ascertain the money trail and probe the source the finances.

According to sources, he had hinted at 'explosions'. He has been working actively for right-wing organisations, the ATS said, and has been helping in the safekeeping of the bombs and guns that were seized by the ATS.

The three right-wing activists, Vaibhav Raut, Sharad Kasalkar and Sundhanva Gondhalekar, who were arrested in connection with the arms haul at Nallasopara by the Maharashtra ATS, were produced in court on Saturday. The court sent them to the Anti-Terrorism Squad's custody till August 28. The court had said further investigation is necessary and the arrested persons had knowledge of their entire actions.