"Have Zero-Tolerance To Money And Muscle Power": Election Body Chief 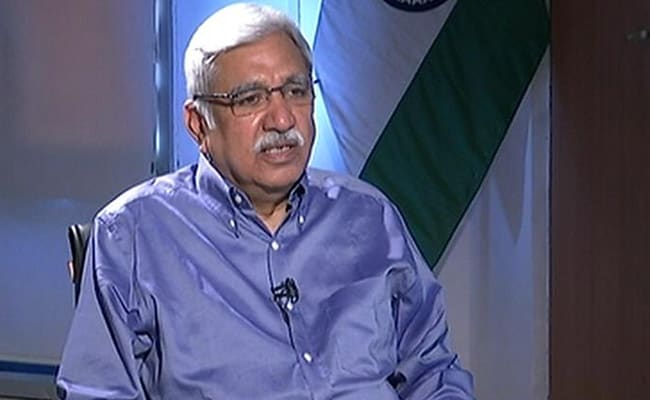 Sunil Arora also said no civic police volunteers will be deployed for the polling exercise. (FILE)

With political parties apprehending violence and unrest in poll-bound West Bengal, Chief Election Commissioner Sunil Arora on Friday said the poll panel has zero-tolerance to money and muscle power and misuse of the government machinery.

The CEC also said no civic police volunteers will be deployed for the polling exercise.

"The commission has zero-tolerance to money and muscle power or misuse of government machinery," the CEC told reporters.

The full bench of the ECI, which is currently in the state to review preparedness for the assembly polls due in April-May, held meetings with representatives of political parties, senior government officials and police officers.

He said that the EC's expenditure observer will take steps to prevent misuse of money power.

Claiming that West Bengal is witnessing political violence in the run-up to the elections, opposition parties have urged the full bench of the EC to ensure that free and fair polls are held in the state.

Describing allegations made by a political party against the Border Security Force (BSF) as "unfortunate", Mr Arora said that it is one of the finest forces in the country.

He said the political party concerned should come up with facts to support its allegations.

The ruling Trinamool Congress alleged that the BSF is threatening people in the border areas of the state to cast their votes in favour of a particular political party.

He said the full bench of the EC asked the state's chief secretary and home secretary to look into the issues of fake information in the social media raised by political parties.