Dispute With Landlord, Problem With Universities Are Major Issues Faced By African Nationals In Delhi 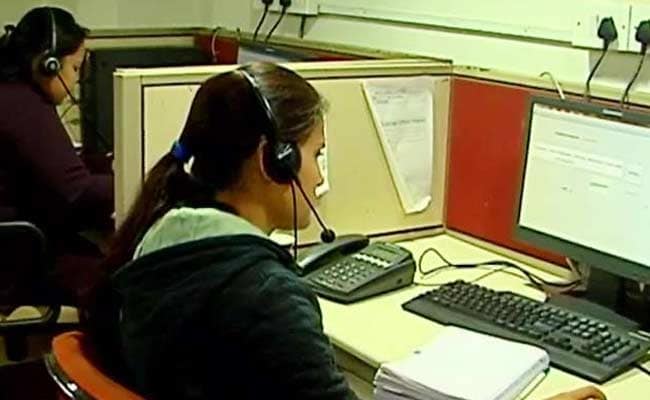 Delhi Police received an average of five complaints a month on its helpline for African nationals.

Out of the 59 calls received on the helpline since it was started in May last year, cases were registered in 12 instances, a senior police officer said today.

The issue of security of African nationals has been in the news for the past few days after some Nigerian students were attacked in Greater Noida.

The matters in which cases were registered were not "very serious" in nature and pertained to small fights or comments being passed on African nationals, he added.

Following the murder of a Congolese national last year, in the national capital, that had led to massive outrage, the helpline (8750871111) was launched for 24x7 help to African nationals living in India.

Joint Commissioner of Police (Southeast) was appointed the nodal officer for the helpline.

In the meetings, the African nationals have regularly stressed that they are not given rent receipts by landlords that could help prove they are residing here awaiting extension of visas -- in case it has expired, said another officer.

Police help to sort out issues and guides the African nationals and arranges their meetings with the persons they are facing issues with.
Comments
Africaafrica nationals in indiaDelhiGreater Noida