This is the ninth consecutive day when the capital logged more than 2,000 cases in a day. 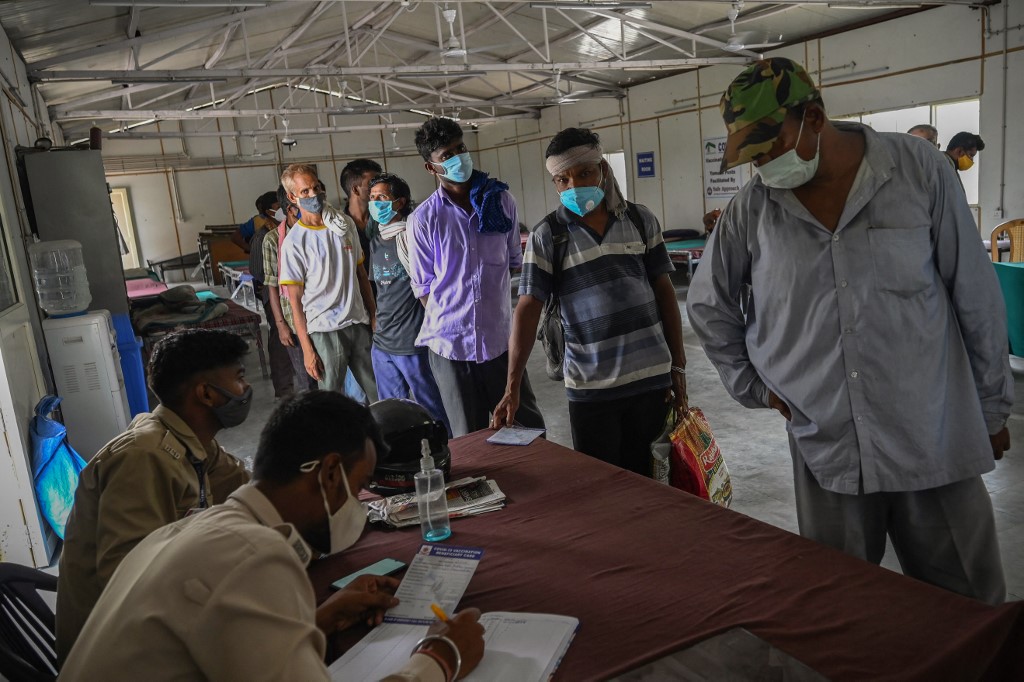 Delhi on Thursday reported 2,726 fresh COVID-19 cases and six fatalities due to the viral disease, while the positivity rate stood at 14.38 per cent, according to data shared by the health department here.

This is the ninth consecutive day when the capital logged more than 2,000 cases in a day.

The city on Wednesday had reported eight fatalities due to the coronavirus infection, the highest in nearly 180 days, and 2,146 cases with a positivity rate of 17.83 per cent.

The national capital on February 13 had recorded 12 deaths due to the viral disease.

On Tuesday, Delhi had reported 2,495 coronavirus cases with a positivity rate of 15.41 per cent and seven fatalities.

The fresh cases on Thursday came out of 18,960 COVID-19 tests, according to the latest health bulletin.