Chinese National, 3 Others Arrested For Loan Apps Fraud In Telangana 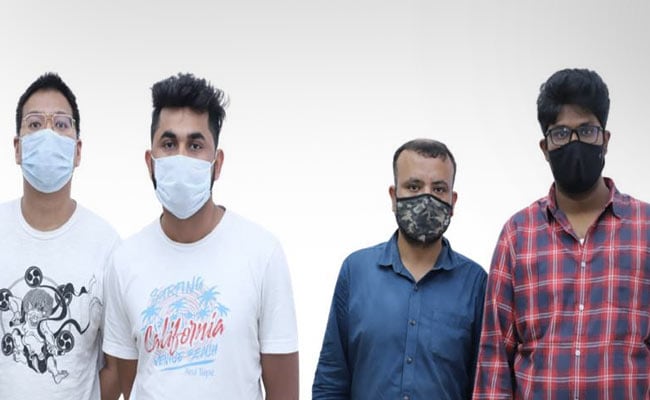 A Chinese national and three members of a gang have been arrested in an instant loan apps fraud case at Cyberabad.

As per the police, its head office is located in Delhi named "Skyline Innovations Technologies India Private Limited" which is registered in ROC, Gurgaon and its Directors are Zixia Zhang and Umapati Ajay and they developed 11 Instant Loan applications which offer loans to individuals and collect huge repayments (including interest, processing charges, GST, Default charges and once loan period is over they charge 1% penalty) and also resort to systematic abusing, harassing, threatening of the defaulters through call centers run by them. They even blackmail the borrowers by sending fake legal notices to their relatives and family members.

According to police, On December 17 a complaint was received from a person in which he stated that due to his financial needs he searched in Google and downloaded the Instant Loan App and uploaded Aadhaar card, PAN card, self-authentication photo, three months bank statement, and took a loan of Rs 2,015 for 7 days and after deducting the amount of Rs 415 for GST and processing fee, they disbursed Rs 1600 as loan amount on 25-08-2020, after that he received calls from different mobile numbers and advised to take an instant loan from their applications. 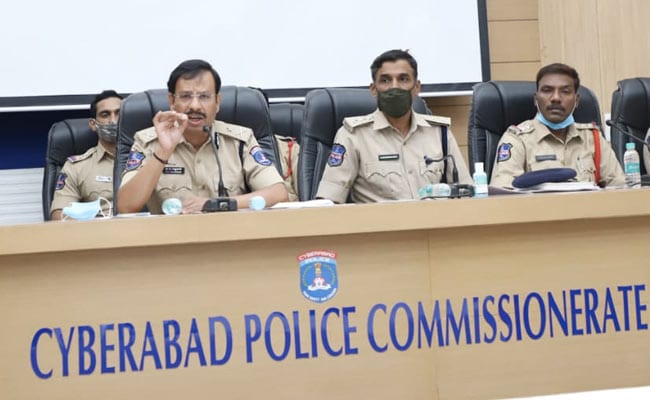 On their advise, he took a total loan amount of Rs 1,20,000 from 28 instant loan applications. Even though he paid the loan amount of Rs 2,00,000 with interest, he received calls from different mobile numbers and tele callers started making abusive and threatening calls and also blackmailed him of sending legal notices. Therefore, he requested to take the necessary action. On the basis of the above complaint, a case has been registered.

Zixia Zhang with the help of his Singapore-based company developed 11 Instant loan applications offering loans to individuals aged between 20-40 years with high-interest rates. Then in the month of December 2019, Zixia Zhang along with Umapati established a company called Digipeergo Tech Pvt Ltd initially and then established Sky Line Innovation Technology India Private Limited and offered loans through the above-mentioned applications.

These applications are developed in such a way that on installing these apps they get access to the contacts, mobile information, and other data on the device. These applications collect the Id proofs, PAN card, KYC documents, bank account details of the customers.

They check the genuineness of the documents and disburse small amounts in the form of loans to their bank accounts by debiting the processing charges and GST i.e., 25-30% in advance. There will be two categories of loan period 1) 7 days and 2) 15 days. On completion of the due date, the customer is put into a bucket list (S-0, S-1, S-2, S-3, M2, M3, X, etc.,). The lesser the bucket the loanee is in, the lesser the abusive treatment is, and abuse and harassment increases with the bigger bucket.

They abuse the customers in filthy language and threaten them with dire consequences. They even go to the extent of accessing the contacts of the customers from their phone and start abusing and threatening the family members, relatives, and friends with calls and messages.

Further fraudsters have set up call centres in different parts of south India, where the tele callers make calls to the customers who are categorised into different buckets and ask for huge repayments in an abusive and threatening manner. They also blackmail innocents by sending fake legal notices. Tele callers also suggest victims make the repayments by taking loans from their other loan applications. The customer falls into their trap by taking loans in the other loan applications as suggested by tele callers and end up paying huge amounts and stuck in a never-ending cycle.

So far in the investigation whether these applications are connected to any NBFC or not is clear. Police have seized two laptops, four cell phones, and Rs 2 crore.