China's BYD and DBG will be the company's new suppliers in India, Manu Jain, managing director of Xiaomi's India operations, said on Thursday. 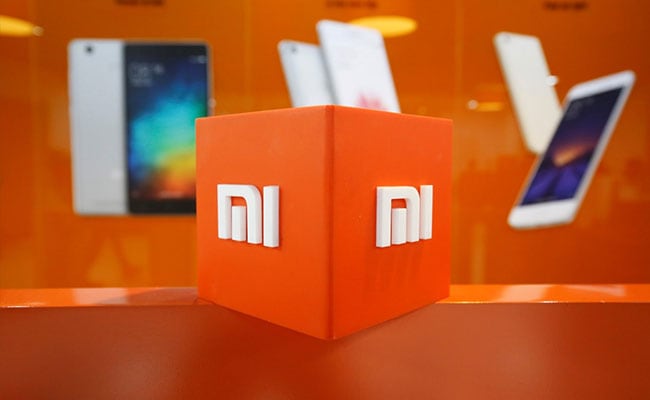 DBG has a smartphone manufacturing unit in Haryana, BYD is setting up a plant in Tamil Nadu: Xiaomi

China's Xiaomi Corp is enlisting more contract manufacturers to make its phones in India, adding heft in a country where it is already one of the biggest smartphone brands.

China's BYD and DBG will be the company's new suppliers in India, Manu Jain, managing director of Xiaomi's India operations, said at a press conference on Thursday.

Xiaomi has been manufacturing phones in the country for over half a decade and has rapidly grown in the highly competitive market where voice calling and data costs are one of the lowest in the world.

Its latest expansion plans come at a time when Chinese firms have come under scrutiny as a result of growing tensions between New Delhi and Beijing that began with a border clash last year.

Xiaomi said DBG has set up a smartphone manufacturing plant in Haryana, while BYD is setting up a plant in Tamil Nadu.

The company has also opened a new factory in Telangana to make televisions, Jain said, adding that all televisions sold in India would be made or assembled locally.