The Chakma are an ethnic group who began fleeing in the 1960s to northeastern India from former East Pakistan, now Bangladesh, partly because they were being persecuted because of their religion. 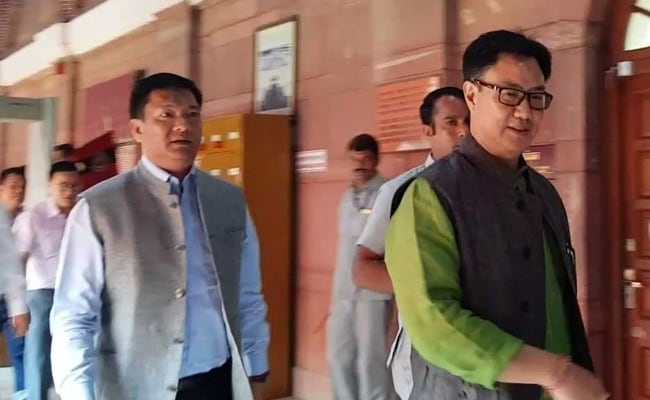 New Delhi: Describing them as a security threat, India has said it wants to deport nearly 40,000 Rohingya Muslims who have fled the violence in Myanmar, but today, Home Minister Rajnath Singh led a large meeting to decide whether to grant citizenship to tens of thousands of Chakma refugees who are Buddhists based mainly in Arunachal Pradesh, where locals are deeply opposed to a change in their status.

The Chakma are an ethnic group who began fleeing in the 1960s to northeastern India from former East Pakistan, now Bangladesh, partly because they were being persecuted because of their religion. They are scattered in Arunachal Pradesh, Tripura, Assam, Mizoram, Meghalaya and West Bengal as well as in the Chittagong Hill Tracts of Bangladesh and western parts of Myanmar.

The Chakmas are Buddhists; the Hajongs are Hindus. Both groups originally entered India through the then Lushai Hills district of Assam (now Mizoram) and were then moved to Arunachal. According to officials, the number of these refugees now touches a lakh. 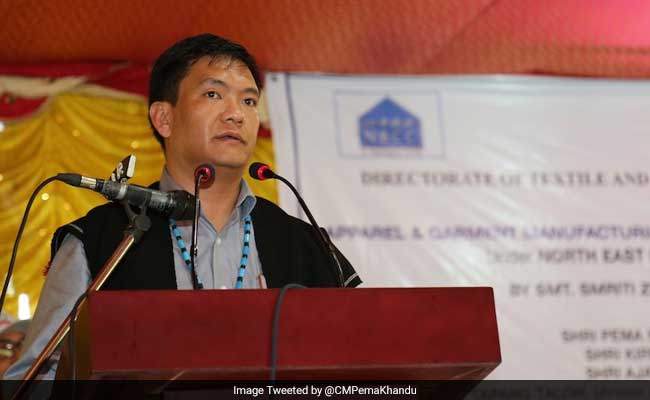 In 2015, the Supreme Court ordered the government to grant citizenship to the Chakma and refused Arunchal Pradesh's request to reconsider its verdict. The state's Chief Minister, Pema Khandu, who heads a BJP government and met with the Home Minister today, says that recognizing the Chakma as citizens would change the demography of the state. Students groups and others claim that if the Chakma are recognized as Indians, the indigenous tribes in the region will be reduced to a minority and will lose jobs and other opportunities to what they consider outsiders.

The Home Minister has indicated that to prevent that, the Chakma will not be allowed to own land. However, the refugees, who live in remote, forested areas, may be given Inner Line Permits, required for non-locals in Arunachal Pradesh who want to travel and work there.

"Keeping the Supreme Court order in mind, we will protect the rights of the indigenous people," said the Junior Home Minister, though he promised a balancing act. "We do consider the human rights of the chakmas, we will take care of them."

Promoted
Listen to the latest songs, only on JioSaavn.com
The Chakma have few rights and many are not registered with the United Nations refugee agency, which meant they were cut off from aid in the recent floods that deluged states like Assam after heavy monsoon rains have caused mighty rivers such as the Brahmaputra river and their tributaries to burst their banks. 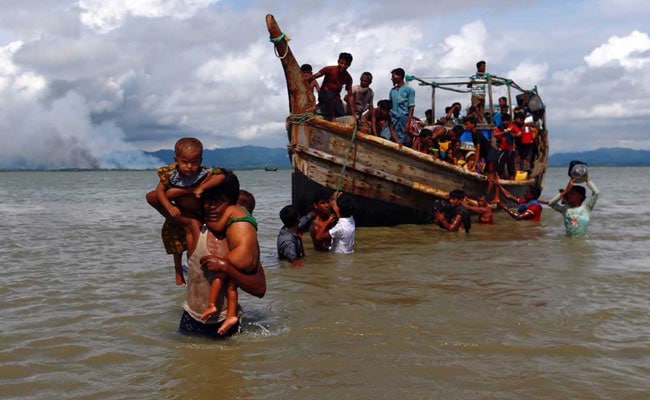 India has said it wants to deport nearly 40,000 Rohingya Muslims who have fled the violence in Myanmar.

"Without identification papers, they receive no state support. These people are stuck in a no-man's land invisible to the media and government. They are not recognised by either the Indian or Bangladeshi governments and therefore do not qualify for assistance," said World Vision India's Director of Disaster Management Kunal Shah.

India's decision to treat as illegal immigrants all 40,000 Rohingya Muslims escaping the violence in the western region of Rakhine in Myanmar has triggered criticism, including at the United Nation's top human rights body, where the agency's chief yesterday said "I deplore current measures in India to deport Rohingyas at a time of such violence against them in their country." India offered a strong rebuttal. A statement said "Like many other nations, India is concerned about illegal migrants, in particular, with the possibility that they could pose security challenge. Enforcing the laws should not be mistaken for lack of compassion."