CBSE will not approach the Supreme Court to challenge the high court verdict that prevents the education board from scrapping the practice of moderating marks. 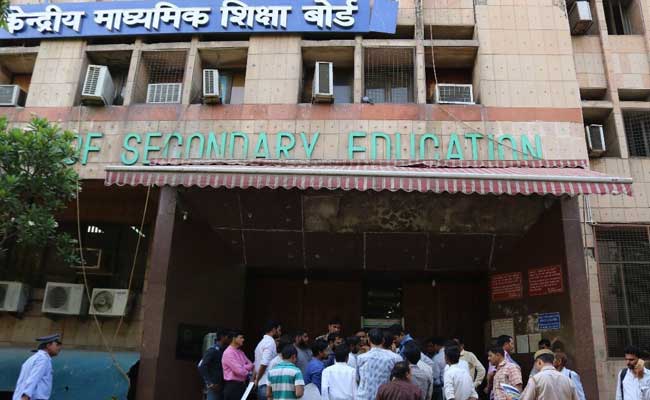 NEW DELHI: The government will not approach the Supreme Court against a high court verdict forcing the Central Board of Secondary Education (CBSE) to continue its marks moderation policy, officials said today, a day after Union Education Minister Prakash Javadekar assured 11 lakh students who appeared for the exam that the results would be declared on time. The decision comes after legal advice from government lawyers which said CBSE should not challenge the High Court order and the policy could be implemented next year, sources said. Currently, the timing of the results is crucial for school students who need to apply for college admissions in Delhi, and elsewhere.