A security researcher under the pseudonym Elliot Alderson had said the Narendra Modi app was sending, without consent, personal user data to a domain 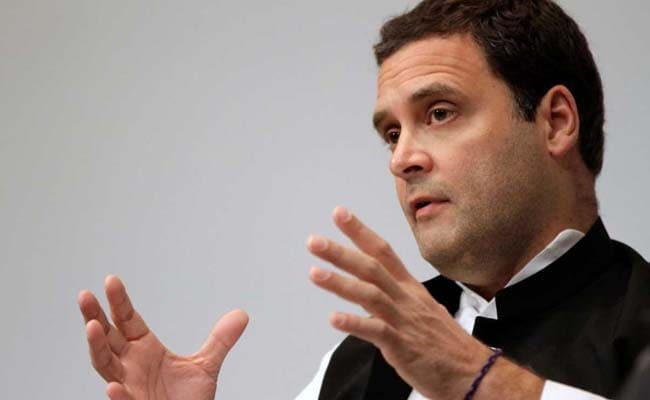 New Delhi: Prime Minister Narendra Modi is the "big boss" who likes to spy on Indians, Rahul Gandhi tweeted this morning, in an escalating data breach row that has rammed Indian politics. The Congress president's allegation that the Narendra Modi app has sent user data to a US-based company was mocked by Union Minister Smriti Irani, who sneered in a post: "RahulGandhi ji, even Chhota Bheem knows that commonly asked permission on Apps don't tantamount to snooping." After going all out with the hashtag #DeleteNaMoApp, it was the Congress that took down its app on Monday.

Here's your 10-point cheat sheet on this development: