A brick kiln owner in Karnataka's Bengaluru has been sentenced to three years in prison for making a dozen people from six Odisha-based families work as bonded labour. 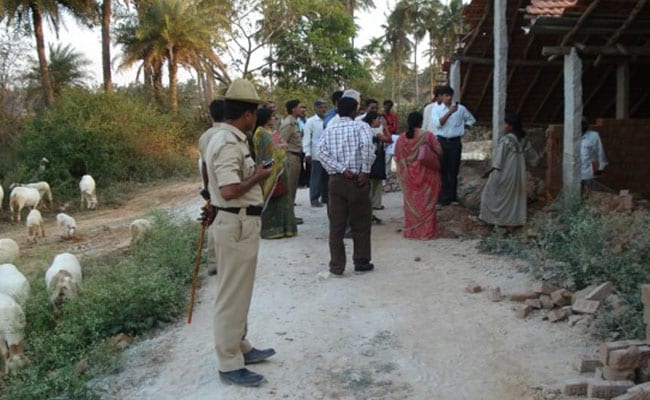 Bonded labour is a human rights violation and stands abolished by the Bonded Labour Abolition Actin 1976.

In a 12-year-old case, the owner of a brick kiln in Karnataka's Bengaluru - India's IT Capital - has been sentenced to three years in prison with a fine of Rs52,000 for making a dozen people from six Odisha-based families work as bonded labourers.

According to the International Justice Mission, an NGO that works to secure justice for victims of bonded labour, the Bengaluru man was recently convicted by an additional sessions court for trafficking 12 people from six families in Odisha's Balangir district in 2005 and forcing them to work without being allowed to leave the kiln as a family or go back home.

The release added that the workers had tried to escape, but they failed as they were constantly monitored.

"Only men were allowed to go to the market once a week, leaving their families behind at the kiln. They all worked 14 hours a day making bricks," the organisation said, adding that each family - rescued by the Karnataka government in 2008 - was given Rs 6,000 to Rs 10,000 in advance.

The organisation claims the man is also guilty of child labour, for which he has not been punished.

The labourers are members of the Sabara and Luhura communities - a Scheduled Tribe and a socially backward community, respectively, Prathima M, Head of Strategic Intervention at the International Justice Mission said.

Bonded labour is a severe human rights violation and was abolished by the Bonded Labour Abolition Act in 1976. However, the practice continues even in the 21st century India.