Baywatch Box Office: On Saturday, Baywatch made Rs 1.75 crore which is a little over what the film scored on its opening day 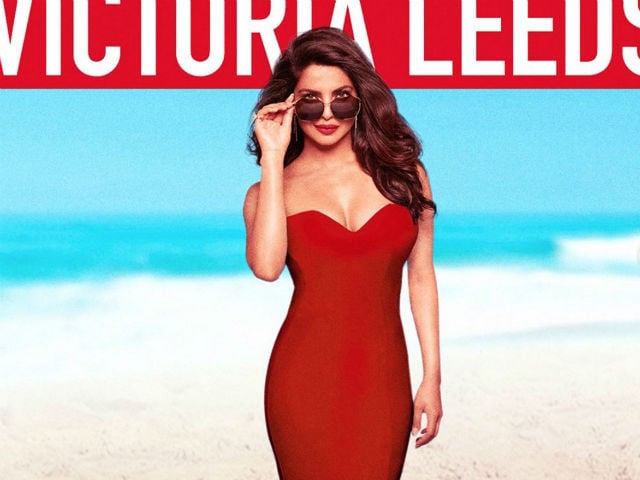 Baywatch Box Office: A poster of the film

New Delhi: It appears Priyanka Chopra's Hollywood debut is not really living up to the hype. In two days, Baywatch has managed to garner Rs 3.50 crore including paid previews, reported Box Office India. On Saturday, Baywatch made Rs 1.75 crore which is a little over what the film scored on its opening day. "Baywatch has failed badly in India as it failed to grow on Saturday," reads the Box Office India report. The prediction made in the report also states that Baywatch will "struggle" to reach the Rs 5 crore mark over the weekend considering Sunday's India Pakistan Champions Trophy match.

Baywatch released in the US on May 26 while it arrived in India on June 2. In India, Baywatch clashed with another Hollywood film, Wonder Woman, while Bollywood also released Dobaara and Dear Maya on the same day.

In Baywatch, Priyanka Chopra plays the prime antagonist Victoria Leeds as opposed to Dwayne The Rock Johnson, who headlined the lifeguard squad. About Victoria Leeds, Priyanka Chopra had earlier revealed: "I play the bombshell of a villain." Here's what Raja Sen has to say in his review for NDTV: "The villain of the piece is Priyanka Chopra, vamping it up and having fun swearing like a sailor. Playing an attractive drug-dealer, she cannily uses this film to deliver a barely-disguised showreel to studios in need of a baddie. "I'm not a Bond villain," she even says, perhaps prophetically, in as many words, 'Yet'."