Abdul Malik, 35, was arrested at the bordering Raghna village in north Tripura. 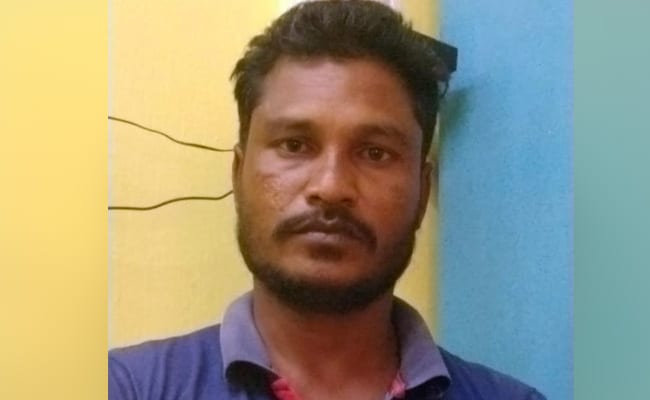 A top member of Bangladesh-based terror group, Jama'atul Mujahideen Bangladesh or JMB, was arrested on Wednesday night from a village in Tripura with fake documents, including an Aadhaar card, in a joint operation carried out by Military Intelligence and Tripura Police.

Abdul Malik, 35, was arrested at the bordering Raghna village in north Tripura. "A hardcore JMB operative, he was involved in several gruesome terror attacks in Bangladesh. He had set up a base in Tripura and married a local woman. Malik managed to get fake documents (to prove his Indian citizenship) and was trying to expand JMB sleeper modules in India" a senior military intelligence officer, who led the operation, told NDTV.

During preliminary interrogation, Abdul Malik confessed that he is a Bangladeshi national, settled in India with fake Indian documents. He had been illegally travelling to Bangladesh frequently, sources said. "Abdul Malik, along with his wife Lipi Begum, was staying in a rented house at bordering Ragna village. He was working as a daily-wage labourer. The couple told the locals that they are residents of Assam," a top police official told reporters.

He also admitted he had links with other JMB cadres presently active in India. He had been trying to set up JMB modules in Bangaluru and Chennai, sources added.

Abdul Malik was once in-charge of JMB's operations in Sylhet in Bangladesh.

Police sources further added that the case will be handed over to National Investigative Agency in all likelihood.

Meanwhile, a local court has sent him to a seven-day police remand.