Anupriya Patel was coming out from the Laxman Das guest house at the Banaras Hindu University campus, when protesters, mostly students, surrounded her vehicle 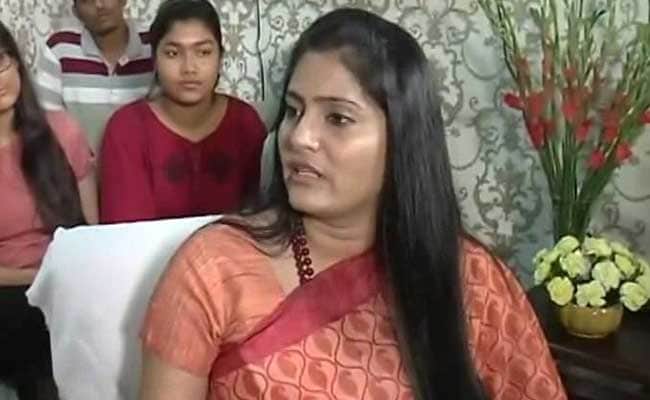 Union Minister Anupriya Patel on Monday faced the ire of BHU students, who raised slogans against her and Prime Minister Narendra Modi over restoration of a stringent provision in a law that seeks to protect the oppressed castes.

Anupriya Patel, who is a Minister of State for Health and Family Welfare at the centre, was coming out from the Laxman Das guest house at the Banaras Hindu University campus, when protesters, mostly students, surrounded her vehicle, an official said.

They raised slogans against the centre's restoration of the provision of immediate arrest under the Scheduled Castes and Scheduled Tribes (Prevention of Atrocities) Act that had been struck down by a March 20 Supreme Court verdict.

There was a heated exchange between the minister's security personnel and her husband and the protesters.

Soon, another group of students approached the Minister's vehicle, accusing the BJP-led central government of trying to dilute the SC/ST law.

The minister was escorted out of the campus under extra police protection. Anupriya Patel's Apna Dal (S) is an alliance partner of the BJP.