Anand Bhawan has been home to the Gandhi family and is run by Jawaharlal Nehru Memorial Trust headed by Congress president Sonia Gandhi.. 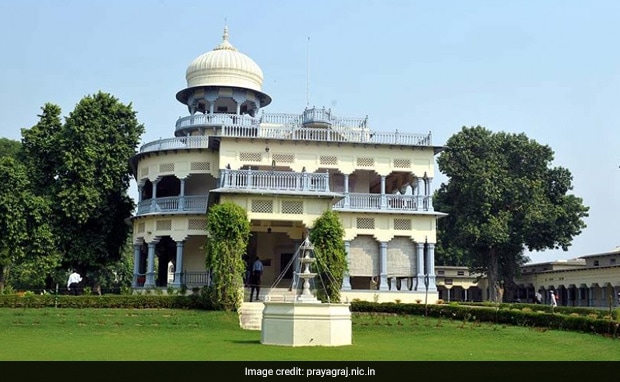 The tax has been imposed under non-residential category.

The tax has been imposed under non-residential category and has not been paid since 2013, according to an official.

Anand Bhawan has been home to the Gandhi family and is run by Jawaharlal Nehru Memorial Trust headed by Congress president Sonia Gandhi..

"We conducted a survey to decide the amount of tax. We also invited objection on the assessment but received none. Then, we finalised our assessment and sent the notice," Mr Mishra said.

"The imposition of tax on Anand Bhawan is wrong. The building comes under Jawaharlal Nehru Memorial Trust which is exempted from taxes. This is a monument of Independence struggle and a museum of memorabilia. This is a centre of education," he said.

Abhya Awasthi, a resident of the city, alleged that the tax has been imposed as part of political vendetta by the BJP government.

"Anand Bhawan is a temple of freedom struggle. The imposition of tax is in line with BJP's agenda for Congres-free India and Nehru-free world. This has been done on instruction of the government," he said.