The incident took place at the Behror Police Station on September 6 when around 10-15 men fired 45 rounds to free Vikram Gujjar, 28, a resident of Mahendragarh in Haryana. 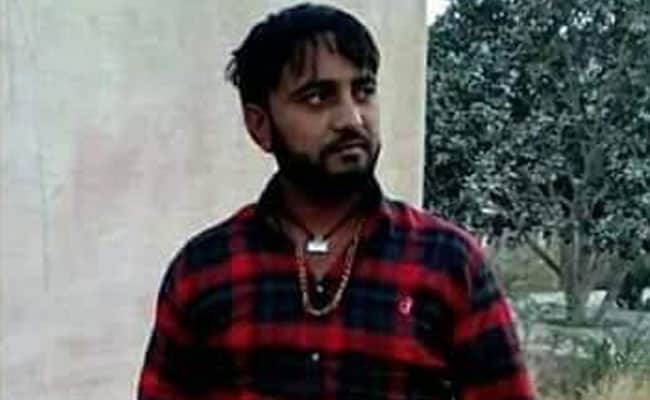 Five more people who were part of a group that barged into a police station in Rajasthan's Alwar and opened fire to free an accomplice wanted in a number of murder cases were arrested, an official said on Friday.

The incident took place at the Behror Police Station on September 6 when around 10-15 men fired 45 rounds to free Vikram Gujjar, 28, alias Papla, a resident of Mahendragarh in Haryana. Gujjar was detained with Rs 31.90 lakh by a patrolling team.

The five were arrested following an intensive search operation carried out in coordination with police of other states, he said, adding that Dinesh Kumar and Vikram Singh have a criminal history.

So far, 10 people have been arrested in connection with the case.

On September 10, the police had arrested Jagan Khatana, Subhash Gurjar and Mahipal Gurjar while two other accused--Vinod Swami and Kailash Chandra--were arrested on September 7.

Rajasthan DGP Bhupendra Singh had on Thursday announced a reward of Rs 1 lakh for information leading to the arrest of Gujjar.

Two head constables were terminated, one deputy SP, SHO and two other policemen were suspended and remaining staff of the police station were shunted to police lines after Gujjar's escape.