Director Sanal Kumar Sasidharan's Malayalam film S Durga was reportedly removed from a government film festival by the I&B ministry; Ravi Jadhav has also asked the ministry why his film Nude was removed 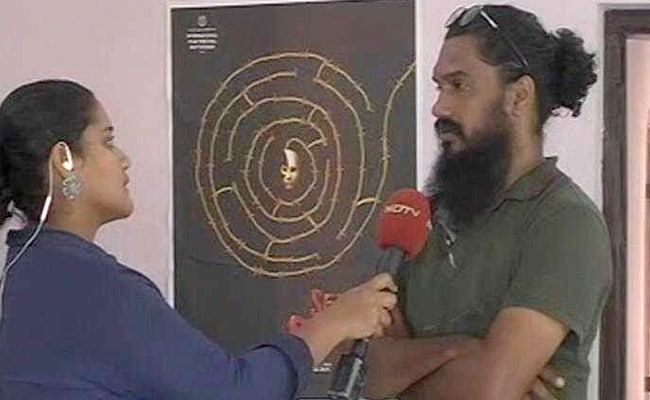 Director Sanal Kumar Sasidharan has moved the Kerala High Court against the Information and Broadcasting Ministry and the International Film Festival of India (IFFI) over his Malayalam film S Durga being dropped from a film festival beginning in Goa next week. S Durga and Marathi film Nude were recommended for screening by a 13-member IFFI jury, but were reportedly removed from the list by the ministry. Director Sujoy Ghosh resigned on Tuesday as head of the jury, confirming that he was doing so over the axing of the two films by the government.